The Science of Avatar & Jacobovici’s Other Projects 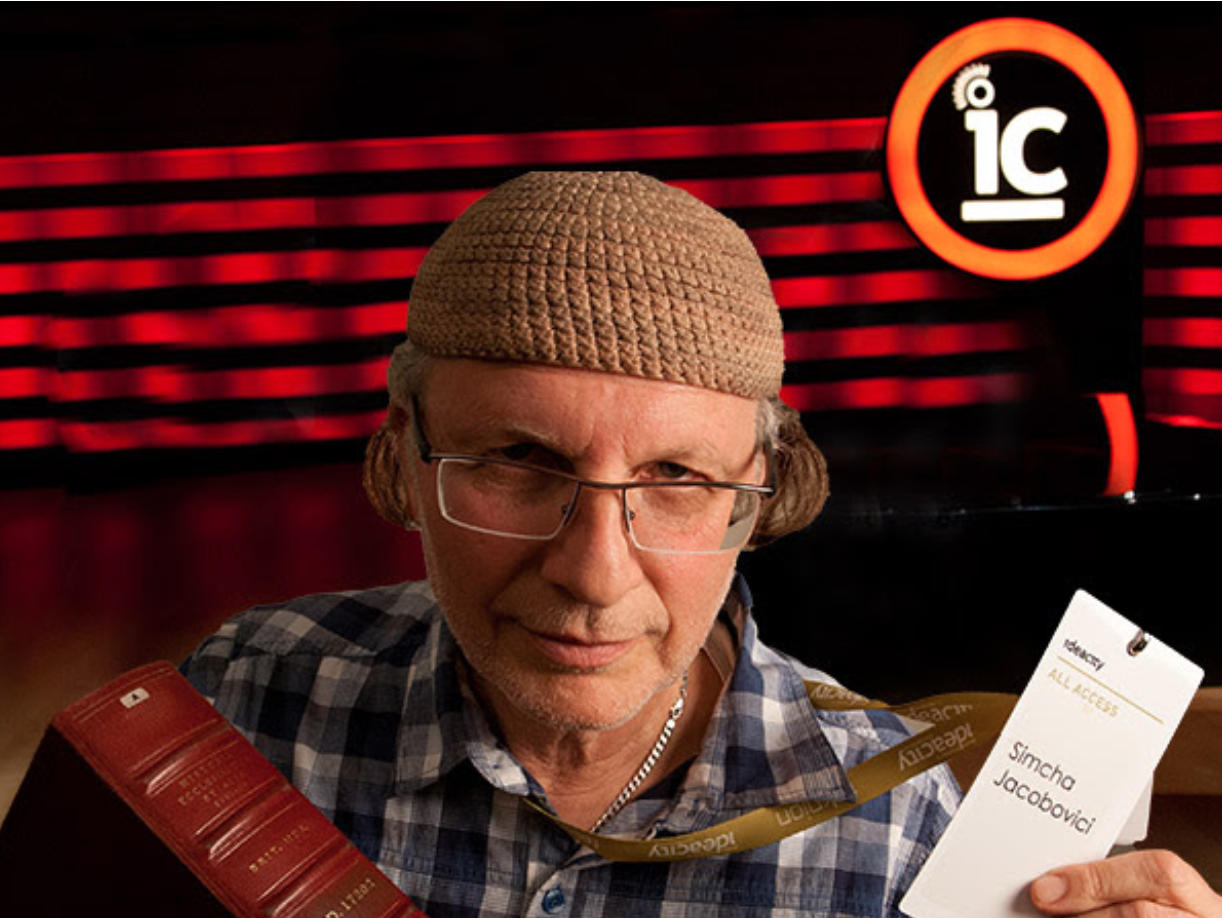 Filmmaker, author and host of The Naked Archeologist, Simcha Jacobovici has spent his professional life using his journalistic muscles (earning three Emmys along the way) to dig into the past – and with his findings he’s often found controversy. He calls what he does “Investigative Archaeology”. In his book The Jesus Family Tomb, the companion film The Lost Tomb of Jesus and later The Lost Gospel, Simcha put forth evidence that Jesus had a family with Mary Magdalene, who was his heir to the nascent Christian charge. He delved into his findings during his 2015 visit to ideacity. These days, you can find Simcha working on his fourth collaboration with James Cameron – a four-part series for Disney +/National Geographic called The Science of Avatar, which explores the cutting edge science behind Cameron’s vision. The series is slated for completion along with Avatar 2 for Christmas 2022.