Should We Resurrect The Woolly Mammoth? 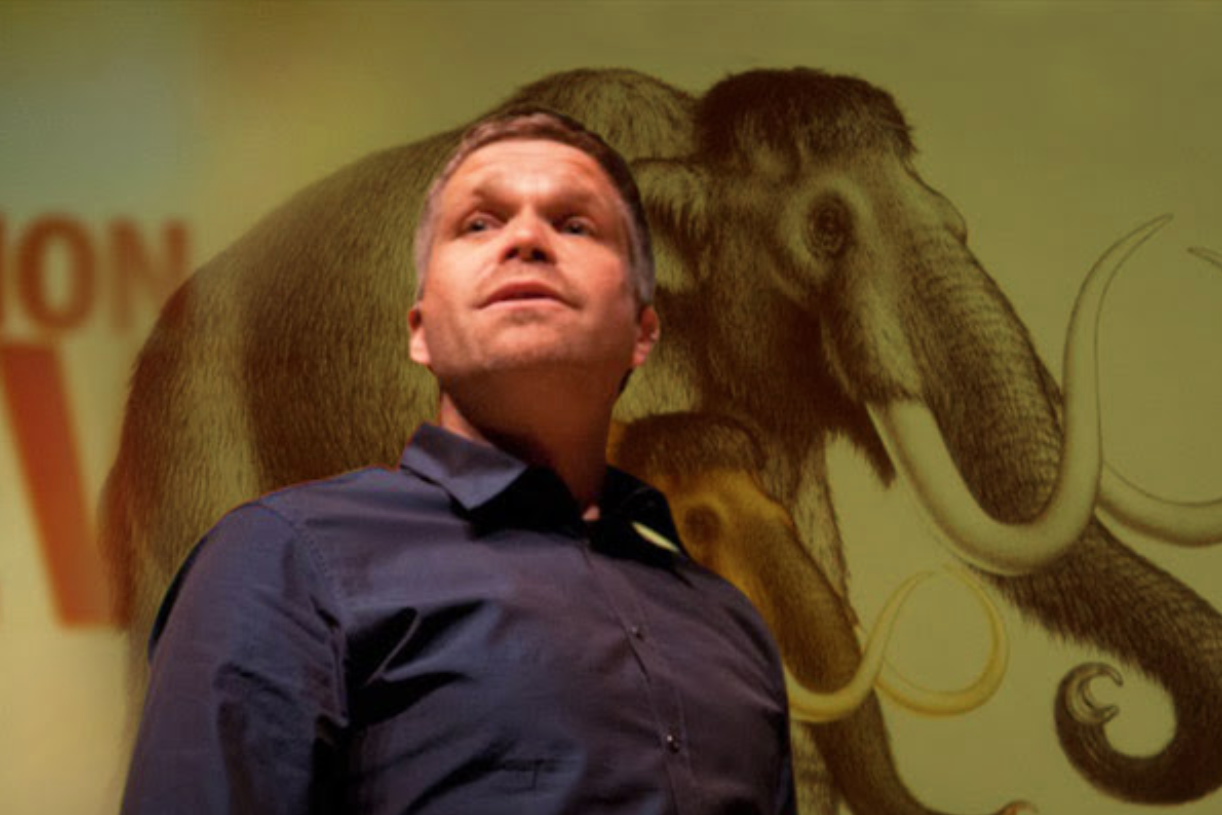 Evolutionary geneticist and biological anthropologist Hendrik Poinar wonders whether extinction is truly irreversible. The McMaster University professor traveled to the depths of Siberia to obtain fossil remains of Woolly Mammoths, remains that still had blood, hair, brains and eyes, in spite of being several hundred thousand years old. By extracting the DNA from these remains, he has brought the complex process of genome sequencing and everything that goes with it far enough to be able to say that it is theoretically possible to resurrect the Woolly Mammoth. But should he? There are deep ramifications and ethical issues associated with this possibility, but also potential benefits, as he discussed at ideacity.