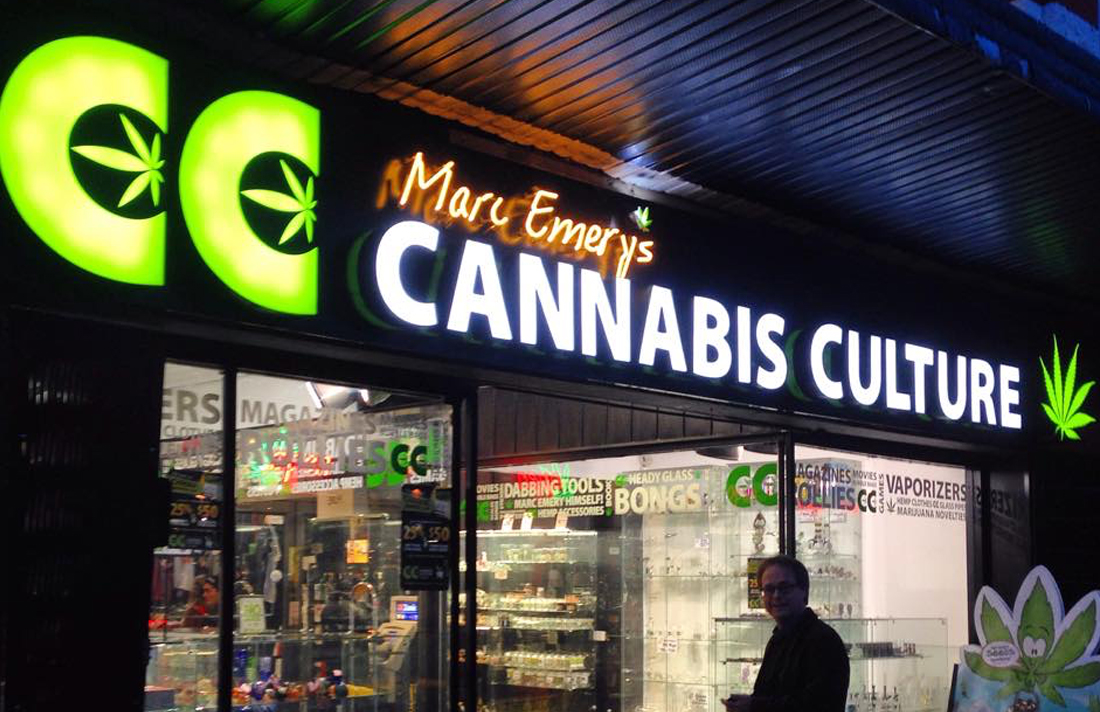 Prominent pro-marijuana activists and ideacity alumni Marc and Jodie Emery were arrested at Pearson International Airport on Wednesday evening after Mrs. Emery made an appearance on VisionTV’s news and current affairs program, “theZoomer”.

“The only reason there is medical marijuana in this country is because dispensaries and patients and growers were arrested, and charged, and paid lawyers – they were demonized and they won,” Jodie Emery argues. “The only way to change this law is to break this law. This government has never given access to marijuana willfully.”

“I am dedicated to this civil liberties issue, and if anybody here has been at ideacity, they’ve seen me talk about it.”

Watch Jodie Emery’s talk at ideacity in 2015, where she discusses Marc Emery’s time in prison, his return, and her ongoing activism.

Wade Davis is a master storyteller, whether he’s discussing his anthropological work in far-flung places…READ MORE »

Wade Davis is a master storyteller, whether he’s discussing his anthropological work in far-flung places…READ MORE »

Should We Resurrect The Woolly Mammoth?