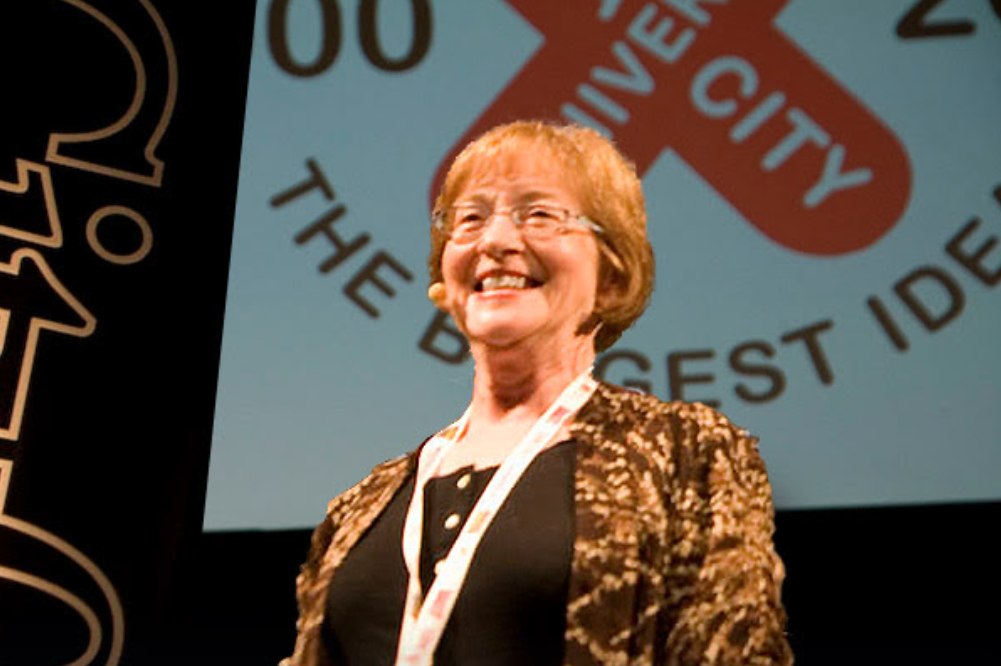 Social and environmental activist Maude Barlow is ‘still hopeful’, after four decades of activism, that people can power change. The challenge, she says, is getting them motivated. In her 20th book, Still Hopeful: Lessons From A Lifetime Of Activism, Maude wants to inspire the next generation of grassroots movement leaders. “Never has there been a greater need for principled and informed activism — and hope,” the former chair of the Council of Canadians has said.

While her lens is often focussed on racial, religious and gender equality, she lead the charge to have water recognized as a basic human right by the United Nations, which it did in 2010. Her Talk on the subject of the world water crisis was delivered at the 10th anniversary edition of ideacity.

Violinist Lara St. John is a performing powerhouse. She picked up the violin at the…READ MORE »