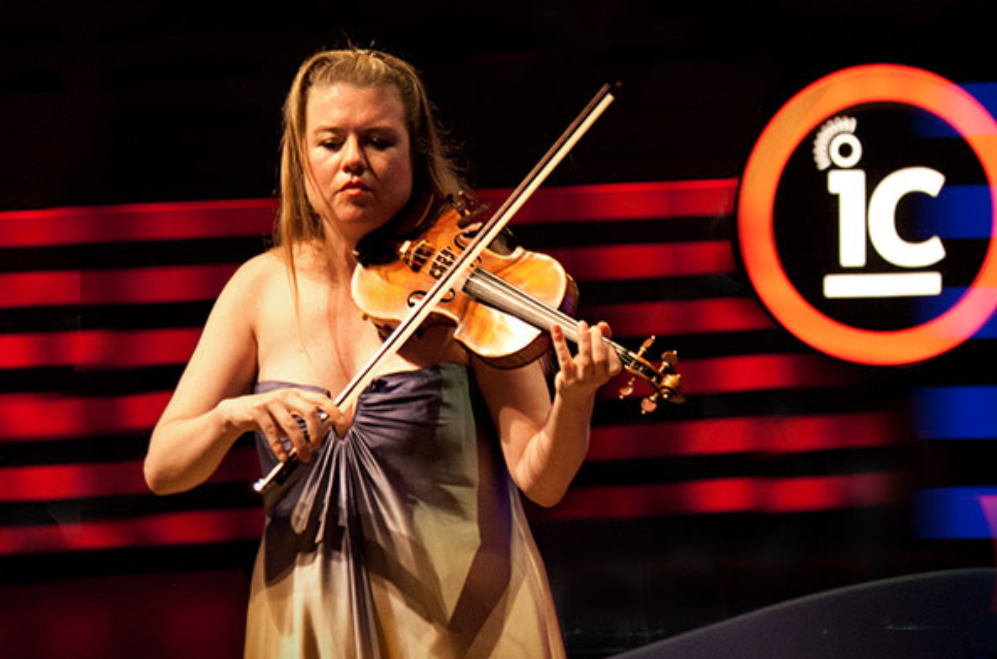 Violinist Lara St. John is a performing powerhouse. She picked up the violin at the age of two, first soloed with an orchestra at the age of four, debuted in Europe at the age of 10 and has performed around the world many times over in the years since. This summer she travels to Israel to play Avner Dorman’s Nigunim with their Sinfonietta and then on to the Lone Star State in September to play Korngold’s Violin Concerto with the Symphony of Southeast Texas.

For her 2017 appearance at ideacity, she teased the audience with Gershwin before taking them on an epic musical journey, adapting a single theme into 18 different styles of music. Stick with it until the end, there’s a big patriotic payoff.