Scott Taylor on Being Captured

Journalist and former soldier Scott Taylor discusses his capture in Iraq and the American media’s limited portrayal of his experience. He describes open collusion between American-paid Iraqi police and members of the insurgency. Cultural and religious boundaries were blurred by the insurgency, he says. Scott describes how, instead of exploring this sociological anomaly, American media chose to reinforce a binary attitude. Will he go back? Scott explains his decision with humour and sensitivity. He is the carrier of rare knowledge, he says. And that knowledge must be salvaged and shared.

Erna Paris – A Study Of War And Memory 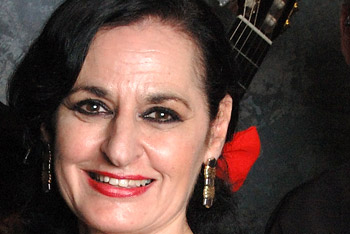 Evelyn Hart and Veronica Tennant – The Careers Of Professional Ballerinas