American-Canadian journalist, Peter Jennings, doesn’t have much of a formal education. In fact, he didn’t make it past grade 9 but fell into an industry where, luckily, there weren’t many standards, broadcasting. Here, Moses and Peter sit and discuss Peter’s life, career and the worlds issues at hand. Moses poses some topics of discussion to Peter, one being, the conversions between the United States and Canada. Because, as Moses puts it, Peter is the premiere television news star of the United States, he asks him to speak on the puzzle of the Canadian brand in the United States. Watch, as Peter also discusses his experiences in anchoring the news, the silencing of personal opinions for his 40 years on air, his views on technology and information, one of his absolute passions and describes just how extraordinary his career has been for him and where he’s going next. 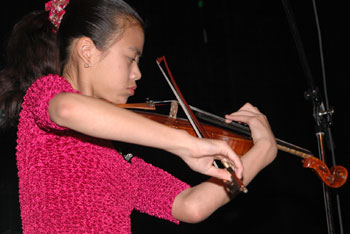 Bruce McDonald -A Filmmaker’s Journey to Meeting a Music Legend