Anne Golden is passionate about philanthropy, United Way, cities, to name a few, but, she realized that when she looked at all the things she really cared about, what she really cares about is making change, and that’s what got her into studying history. She describes completing her studies in history in the late 1960s and tells the story of Toronto being at a major turning point and what was threatening, discusses becoming involved in the election campaign of Mayor Crombie which she describes as being transformational for her and the city. Watch, as Anne discusses that we are in fact at another turning point, that we’re not doing the right things yet and what we can do to fix the problems and invest in the city.

Tarek Fatah – Is My Religion Stifling Freedom of Speech? 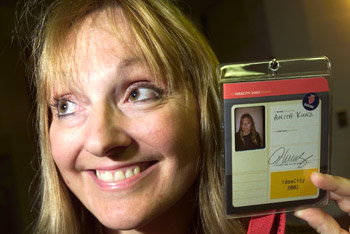