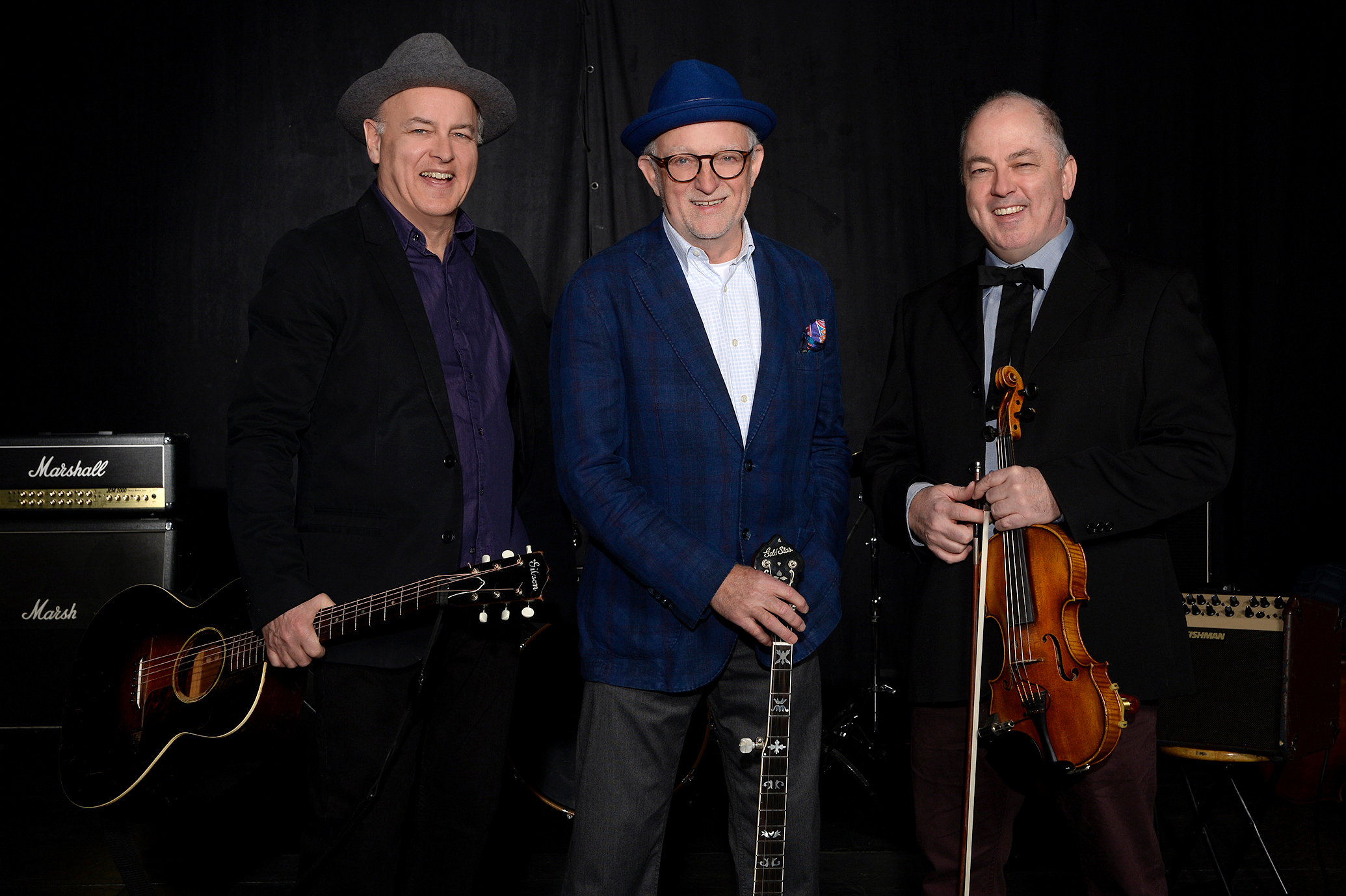 Whiskey Jack Presents Stories and Songs of Stompin’ Tom is an all-star musical salute to Canadian icon, Stompin’ Tom Connors.  Whiskey Jack founder and long time Stompin’ Tom band leader Duncan Fremlin is the evening’s musical director and raconteur.  Duncan brings a wealth of songs and personal stories from his years on the road with this Canadian legend. Sharing the stage will be Stompin’ Tom’s fiddler and five time Canadian National Fiddle Champion, Randy Morrison.  Rounding out the front line is two time Juno nominee and author of the hit song, Mona With The Children, Douglas John Cameron.  Says Duncan, “each time I performed with Tom, I was imagining what these ever so familiar classic Canadian songs would sound like if they were arranged and performed by elite musicians.  That’s what this show is all about. Lovers of all musical genres will warm to the joy and poetry inherent in this music.”