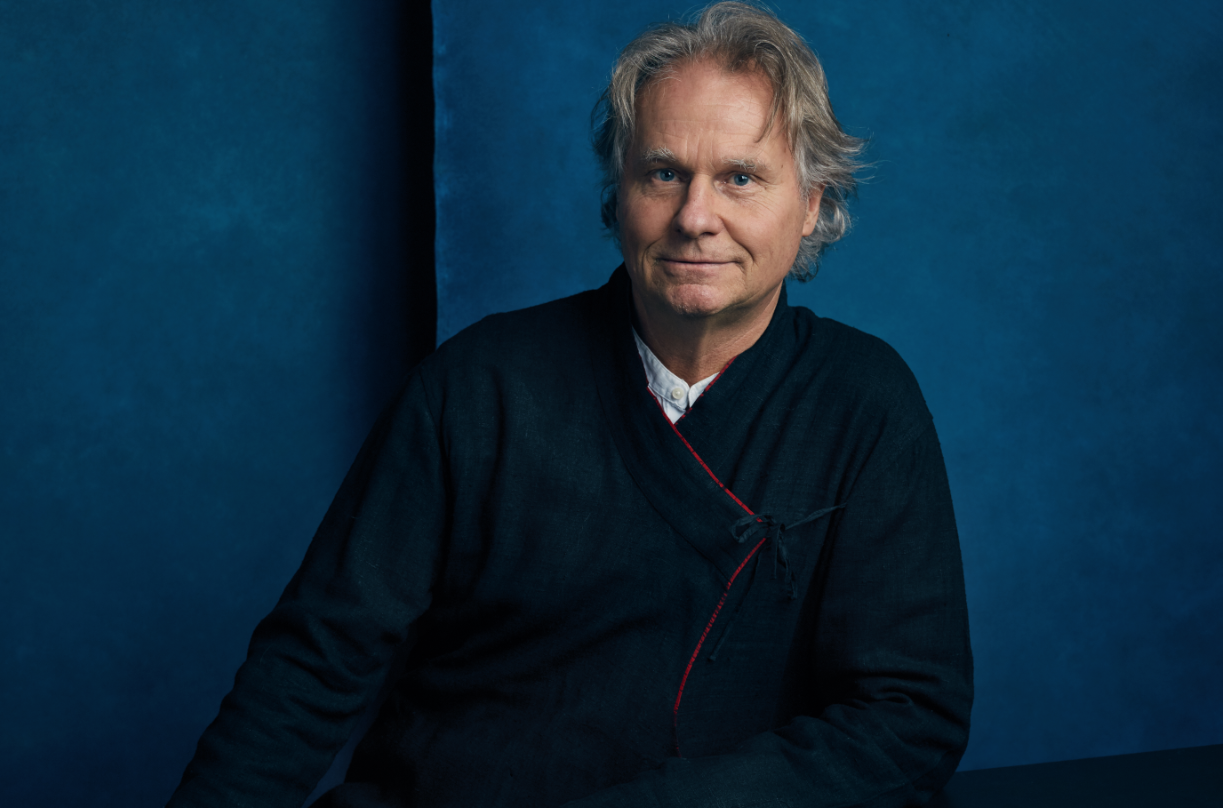 Wade Davis is a writer, photographer, and filmmaker whose work has taken him from the Amazon to Tibet, Africa to Australia, Polynesia to the Arctic.Explorer-in-Residence at the National Geographic Society from 2000 to 2013, he is currently Professor of Anthropology and the BC Leadership Chair in Cultures and Ecosystems at Risk at the University of British Columbia. Author of 22 books, including One River, The Wayfinders and Into the Silence, winner of the 2012 Samuel Johnson prize, the top nonfiction prize in the English language, he holds degrees in anthropology and biology and received his Ph.D. in ethnobotany, all from Harvard University. His many film credits include Light at the Edge of the World, an eight-hour documentary series written and produced for the NGS. Davis, one of 20 Honorary Members of the Explorers Club, is the recipient of 11 honorary degrees, as well as the 2009 Gold Medal from the Royal Canadian Geographical Society, the 2011 Explorers Medal, the 2012 David Fairchild Medal for botanical exploration, the 2015 Centennial Medal of Harvard University, the 2017 Roy Chapman Andrews Society’s Distinguished Explorer Award, the 2017 Sir Christopher Ondaatje Medal for Exploration, and the 2018 Mungo Park Medal from the Royal Scottish Geographical Society. In 2016, he was made a Member of the Order of Canada. In 2018 he became an Honorary Citizen of Colombia.

Wade Davis -Learning How To Live From The Old, Forgotten Ways

“One of the intense pleasures of travel is the opportunity to live amongst those who have not... 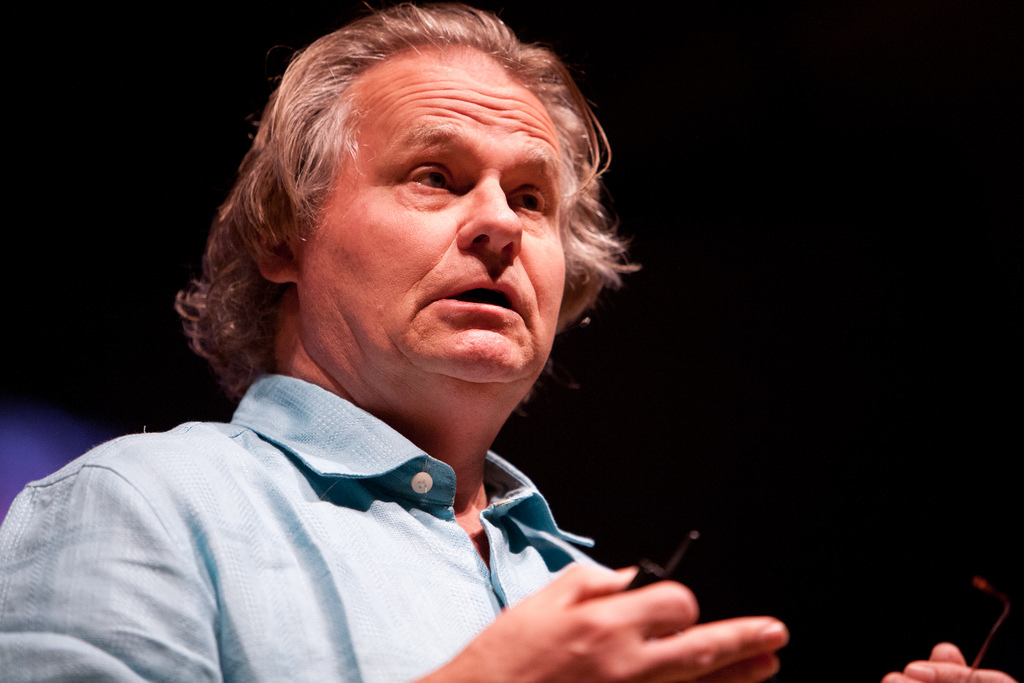 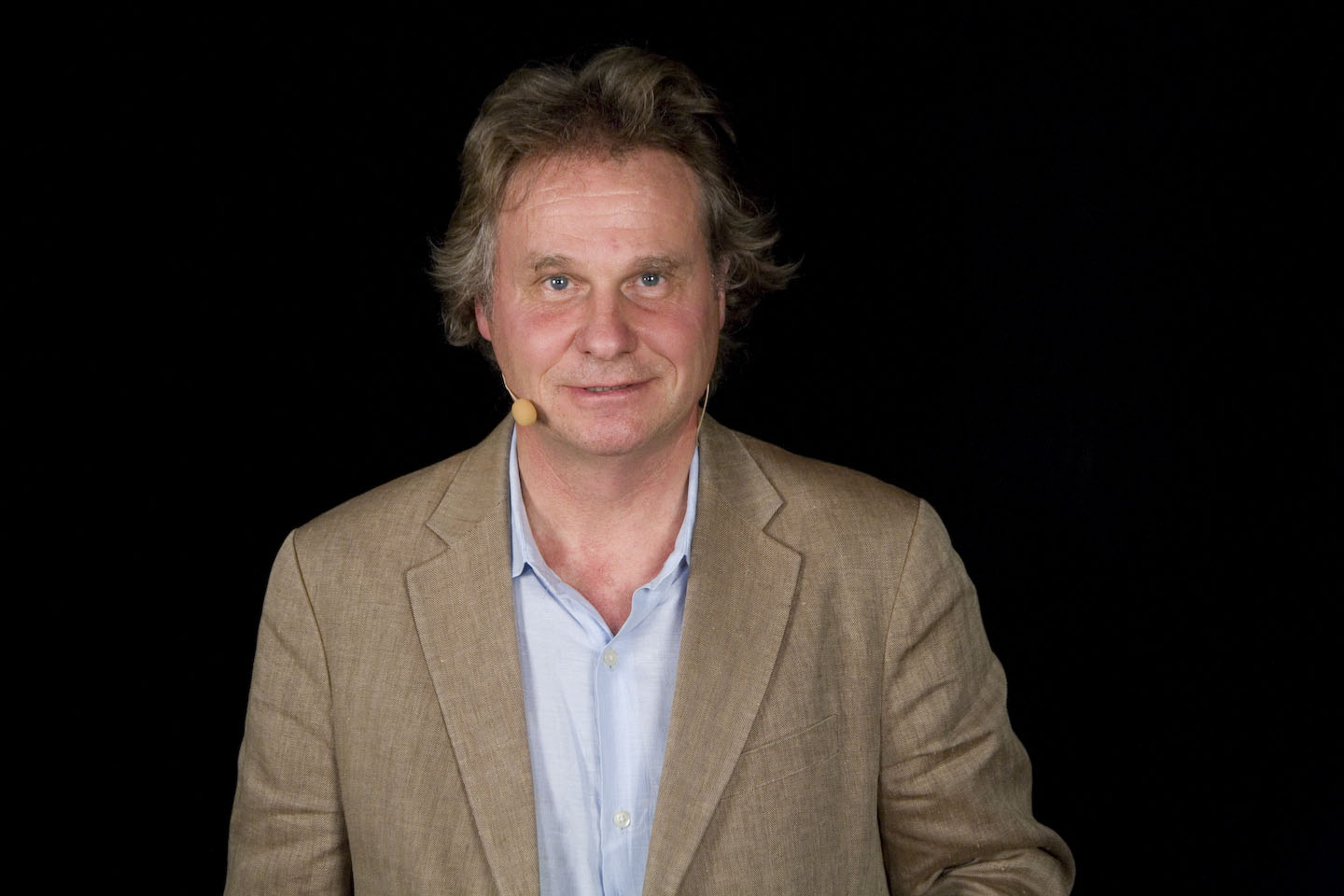 Wade Davis is an Explorer-in-Residence at the National Geographic Society, and through his worldwide...

Wade Davis shares with the ideacity audience his secrets for feeling great at 65, and other thoughts...

Wade Davis is a writer, photographer, and filmmaker whose work has taken him from the Amazon to Tibet,...

Wade Davis - A Story of Colombia

Wade Davis, an Honorary Citizen of Colombia talks about his passion and the people of this beloved...