The World in a Grain: The Story of Sand and How It Transformed Civilization 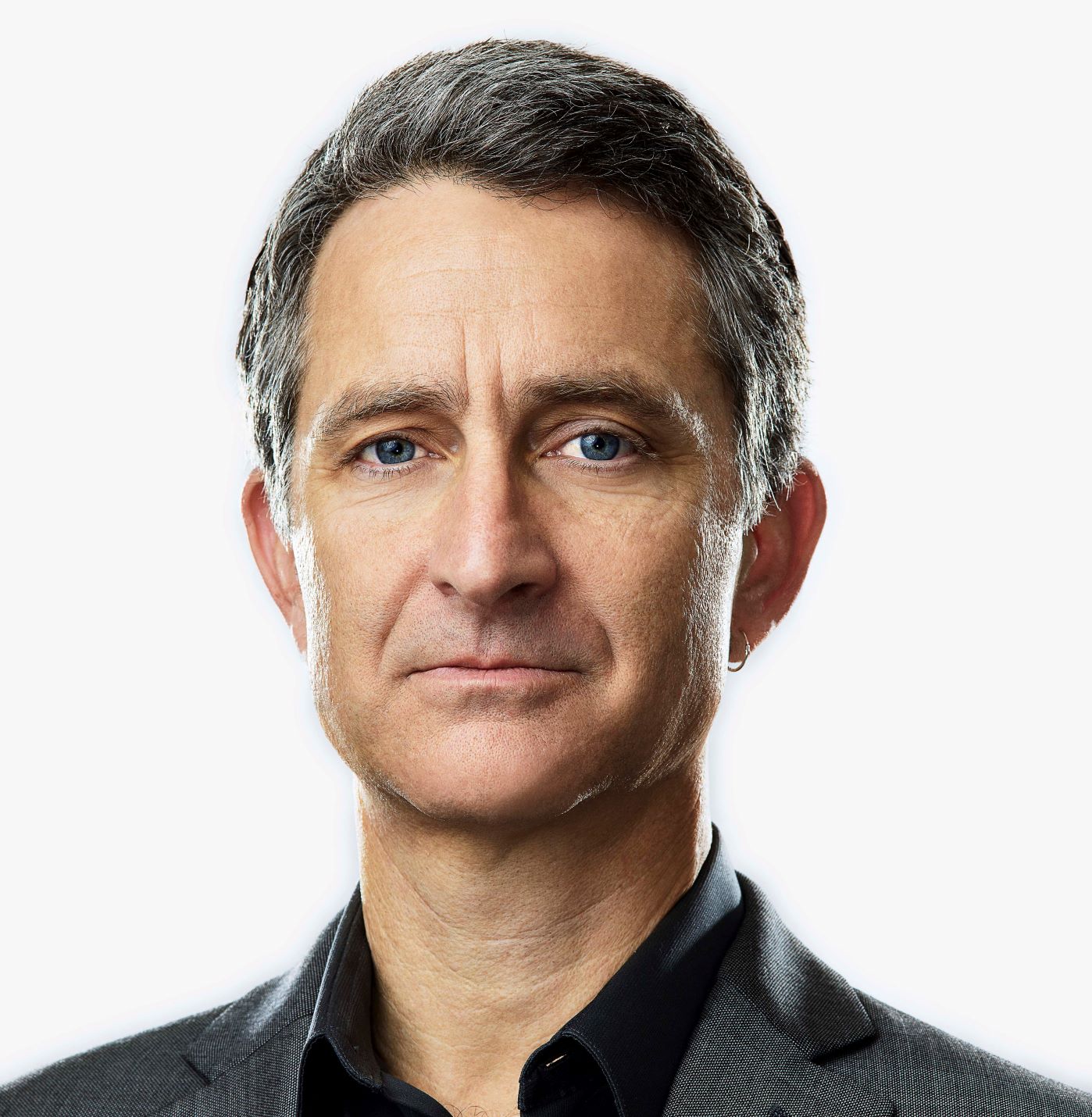 Vince Beiser is an award-winning journalist and author of “The World in a Grain: The Story of Sand and How It Transformed Civilization.” Hailed as “stunning” (NPR), “impassioned and alarming,” (Washington Post) and “a must read” (Senator John McCain), the book was a finalist for a 2019 PEN America award and a California Book Award.

In his 20-plus years in journalism, Vince has reported from over 100 countries, states, provinces, kingdoms, occupied territories, no man’s lands and disaster zones. He has exposed conditions in California’s harshest prisons, trained with troops bound for Iraq, ridden with the first responders to natural disasters, and hunted down other stories from around the world for publications including Wired, The Atlantic, Harper’s, Time, The Guardian, Mother Jones, Playboy, Rolling Stone, The Los Angeles Times, The Wall Street Journal, and The New York Times.

Vince’s work has been honored by Investigative Reporters and Editors, the Society of Professional Journalists, the American Society of Journalists and Authors, the Columbia, Medill and Missouri Graduate Schools of Journalism, and many other institutions. He has three times been part of a team that won the National Magazine Award for General Excellence, and shared in an Emmy for his work with the PBS TV series SoCal Connected. He is also a grantee of the Pulitzer Center on Crisis Reporting.