One Cartoonist...in Praise of Another! 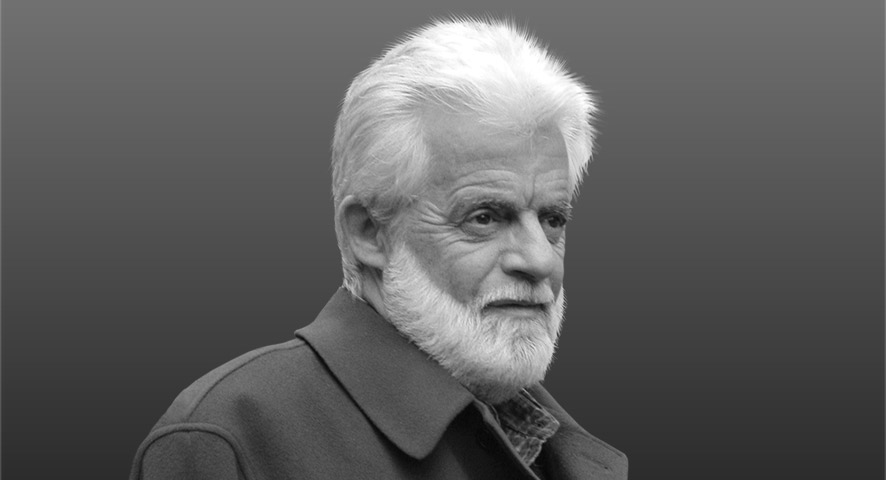 Terry has worked as a cartoonist under the pen-name of Aislin for over fifty years in Montreal – mainly for the English-language newspaper, the Gazette. Inevitably, if you work long enough at one thing, you are bound to pick up a few awards and honours along the way. Mosher is an Officer of the Order of Canada, has published fifty-one books and has received two honorary degrees – one from McGill and the other from Concordia. Not bad for a kid who was thrown out of high school at Parade Collegiate Institute in Toronto for possession of marijuana. 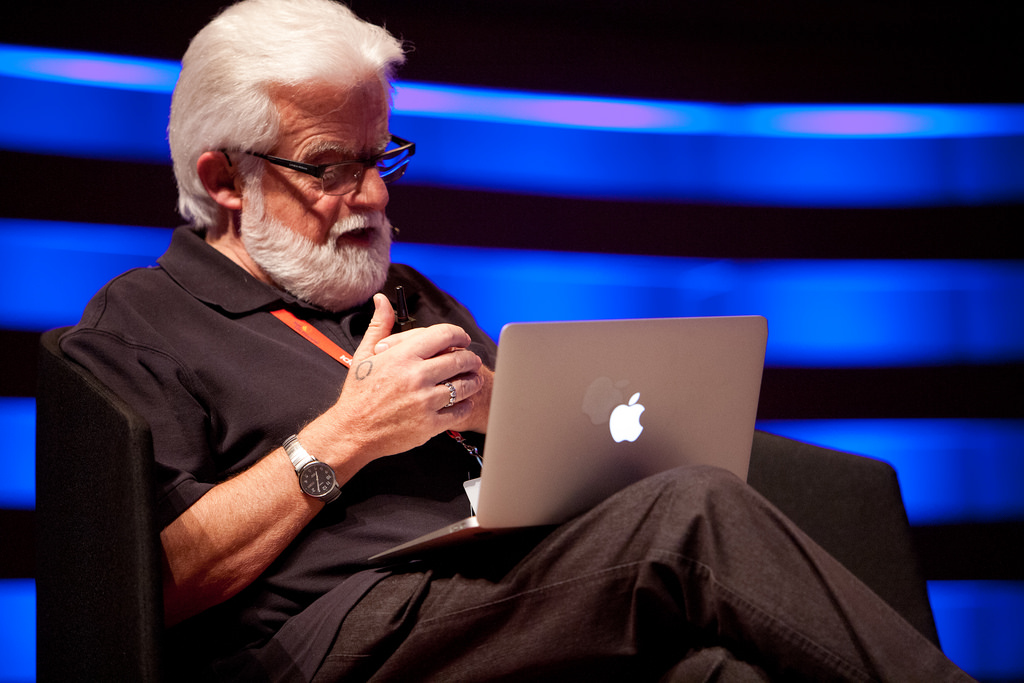 Terry Mosher - Explaining Canada Through the Eyes of Many

Cartoonist Terry Mosher wraps up the 2014 conference by illustrating Canada through his cartoons.... 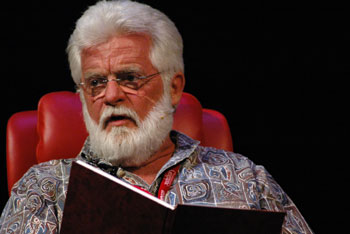 Terry Mosher on How a Cartoonist Might Change Things

Political cartoonist Terry Mosher talks about how cartoons change our world. Cartoons ask us to laugh...

Terry Mosher - Can You Handle Satire?

Cartoonist Terry Mosher from the Four Anglo’s discusses his latest project focusing all on ... 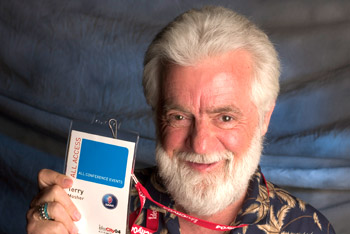 Cartoonist Terry Mosher reviews some of his 2009 cartoons with a funny political slant.

Cartoonists Wes Tyrell and Terry Mosher wrap up the 2015 conference with a tribute to the attacks...

Terry Mosher Interviews Patrick Chappatte - Without Humor We Are All Dead

“Without humor we are all dead” Patrick Chappatte famously wrote. He recalls the nightmare...

Making the ideacity audience laugh is Terry Mosher’s second job. Terry, who has spoken at ideacity...

Terry Mosher - The Importance and Necessity of Satire

Terry Mosher (aka AISLIN) has spent fifty years as a cartoonist for the The Montreal Gazette many...

Terry Mosher - One Cartoonist...in Praise of Another!

This is Terry Mosher’s record-setting 15th appearance at ideacity where he always talks about one...