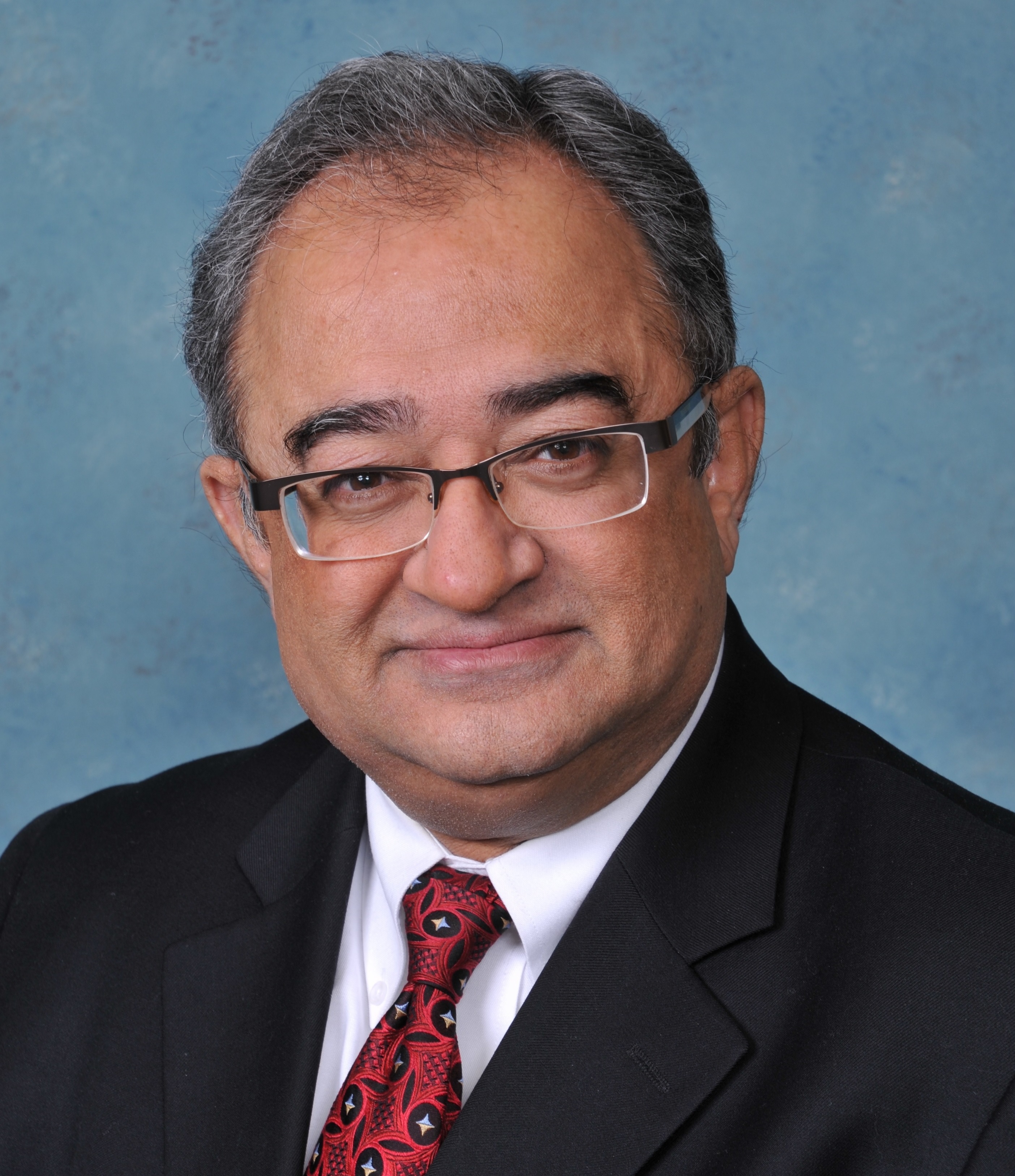 Tarek Fatah is a columnist at the Toronto Sun and author of two award-winning books, ‘The Tragic Illusion of an Islamic State’ and ‘The Jew is Not My Enemy’. He is the founder of the Muslim Canadian Congress, a group of secular Muslim Canadians committed to a separation of religion and state, fighting the spread of Islamism, anti-Semitism and Hindu hatred inside the Muslim community.

A recipient of both the Queen’s Golden and Diamond Jubilee medals, Fatah was a student leader in the 1960s and 70s, twice incarcerated by successive military dictatorships and had to leave the country in 1978 to escape a third military ruler.

He is married to his university sweetheart Nargis Tapal and they have two daughters, Nazia and CBC broadcaster Natasha Fatah.

Tarek Fatah - The Threats of Islamo-Facism

“The dangers we face; if we do not confront them today, our children will not forgive us tomorrow”....

Tarek Fatah - Is My Religion Stifling Freedom of Speech?