Susan Pinker is a clinical psychologist and newspaper columnist who writes about social science for the daily press. She was educated at McGill University and the University of Waterloo.

She is a McGill University Scholar and recipient of the Social Sciences and Humanities Research Council Special Award and the Ontario Psychological Association Presidents’ Award.

Her interests range from interpersonal and ethical issues in the workplace, the subject of her Problem Solving column in the Globe and Mail, to writing profiles and features on mental health, education, business and culture for newspapers and magazines. Susan’s writing has been recognized in awards from the Periodical Writing Association of Canada and the Canadian Medical Association, and she has been nominated for the John Alexander Media Award, the Aventis Pasteur Medal for Excellence in Health Research Journalism and the YWCA/Bell Woman of Distinction Award in Communications.

Her book, The Sexual Paradox: Extreme Men, Gifted Women and the Real Gender Gap will be available in 11 languages and 14 territories around the world in the coming year. She lives in Montreal with her husband and three children. 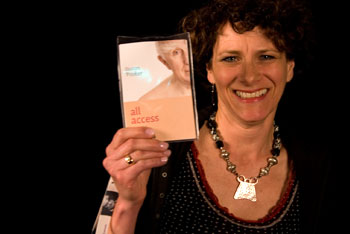 Developmental psychologist Susan Pinker has noticed a trend in her office waiting room; many of her...