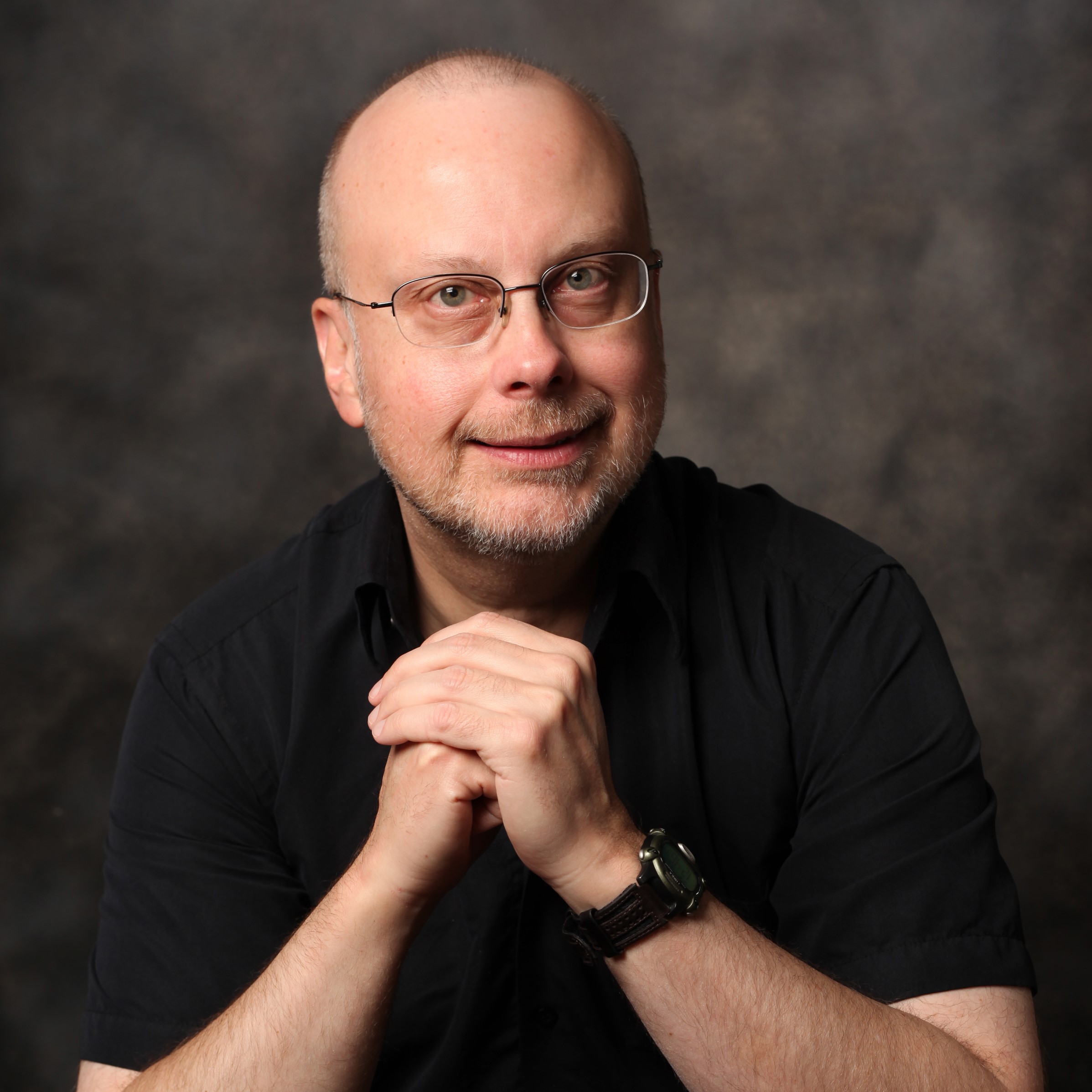 Robert J. Sawyer has been called “the dean of Canadian science fiction” by The Ottawa Citizen and “Canada’s answer to Michael Crichton” by The Toronto Star. An in-demand futurist, he has done consulting for Google, Health Canada, Lockheed Martin, NASA, the Canadian Space Agency, and many other organizations.

The ABC TV series FlashForward was based on his novel of the same name. Rob’s 24th novel, The Oppenheimer Alternative (released June 2, 2020), explores the moral ramifications of The Manhattan Project.

Science Fiction author Robert J. Sawyer is in the business of extrapolating, taking a look at the... 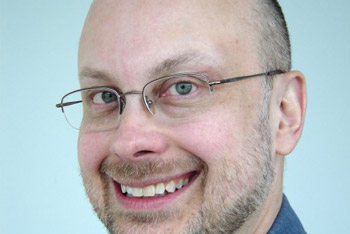 Science Fiction author Robert J. Sawyer is in the business of extrapolating facts from the past to...