The Future of Sex 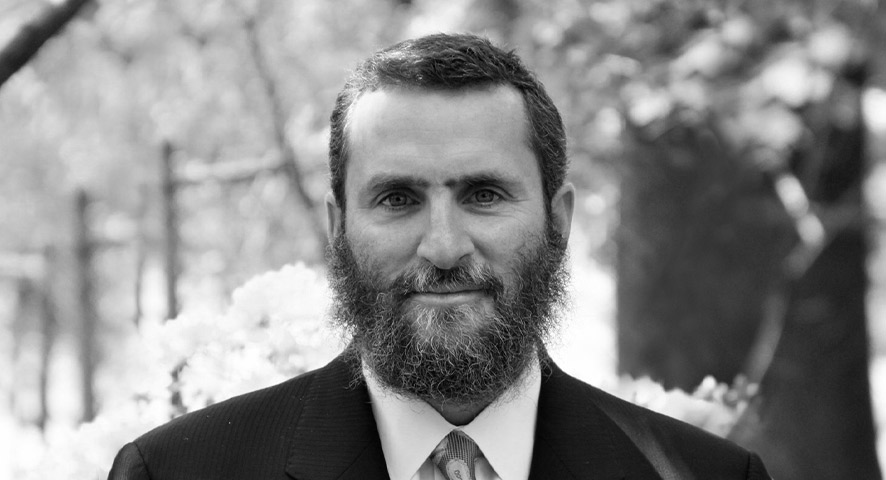 Rabbi Shmuley Boteach, “America’s Rabbi,” whom The Washington Post and Newsweek call “the most famous Rabbi in America,” is for many the face of Judaism in the modern world and one of the world’s most respected values and spiritual voices. Rabbi Shmuley is also one of the world’s most respected and oft-quoted marriage, relationships, and sex experts. The New York Observer calls Rabbi Shmuley “the most famous Orthodox Jew in the world” and the Jerusalem Post lists him as one of the 50 most influential Jews in the world. An international best-selling author of 32 books, Rabbi Shmuley is the winner of the London Times Preacher of the Year Award and his columns and books have been serialized in leading international publications and translated into 20 languages. 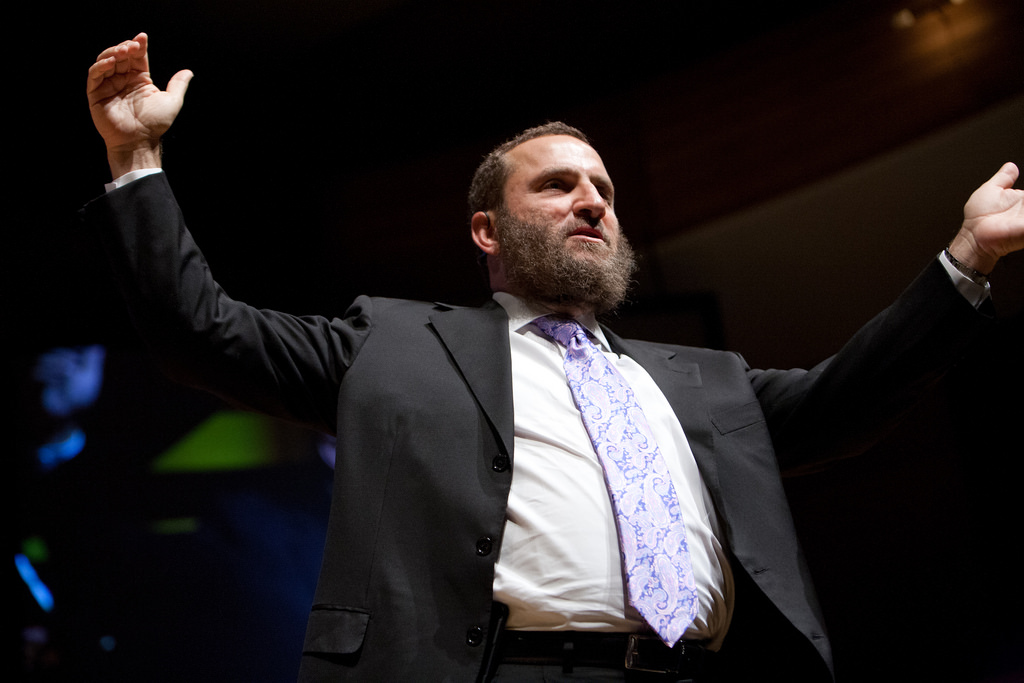 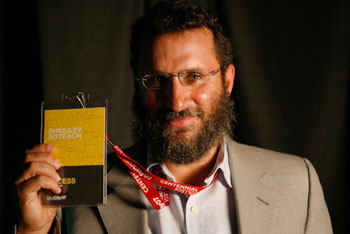 Drawing from a conversation he had with friend Richard Dawkins, Rabbi Shmuley discusses the place...