Speaking in the Great Debate on Digital Technology. Thesis: Technology Will Help Us Define and Actualize Human Freedoms 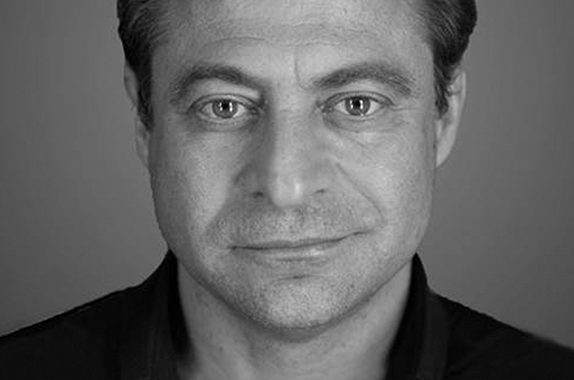 In 2014 Fortune Magazine named Peter Diamandis as one of the World’s 50 Greatest Leaders.

Diamandis is the Founder & Executive Chairman of the XPRIZE Foundation, which leads the world in designing and operating large-scale incentive competitions. He is also the Co-Founder & Exec Chairman of Singularity University, a graduate-level Silicon Valley institution that counsels the world’s leaders on exponentially growing technologies.

As an entrepreneur, Diamandis has started 17 companies. He is the Co-Founder and Vice-Chairman of Human Longevity Inc. (HLI), a genomics and cell therapy-based company focused on extending the healthy human lifespan, and Co-Founder and Co-Chairman of Planetary Resources, a company designing spacecraft to enable the detection and prospecting of asteroid for fuels and precious materials.

Diamandis is a New York Times Bestselling author of two books: Abundance & BOLD. He earned degrees in Molecular Genetics and Aerospace Engineering from the MIT, and holds an M.D. from Harvard Medical School.

In Fall of 2016 the Greek Government honored Diamandis by issuing a 1.2 Euro stamp into circulation bearing his photograph. 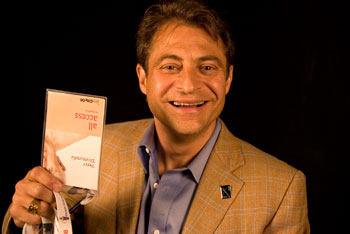 Peter Diamandis has an optimistic view of the future. In this talk, he suggests that all the major...

Google Lunar X Prize founder, Peter Diamandis, talks about how he turned his dream of going into space...

The Conception of Singularity University

The 2008 panel discussion where Peter Diamandis & Ray Kurzweil discuss the concept of Singularity...