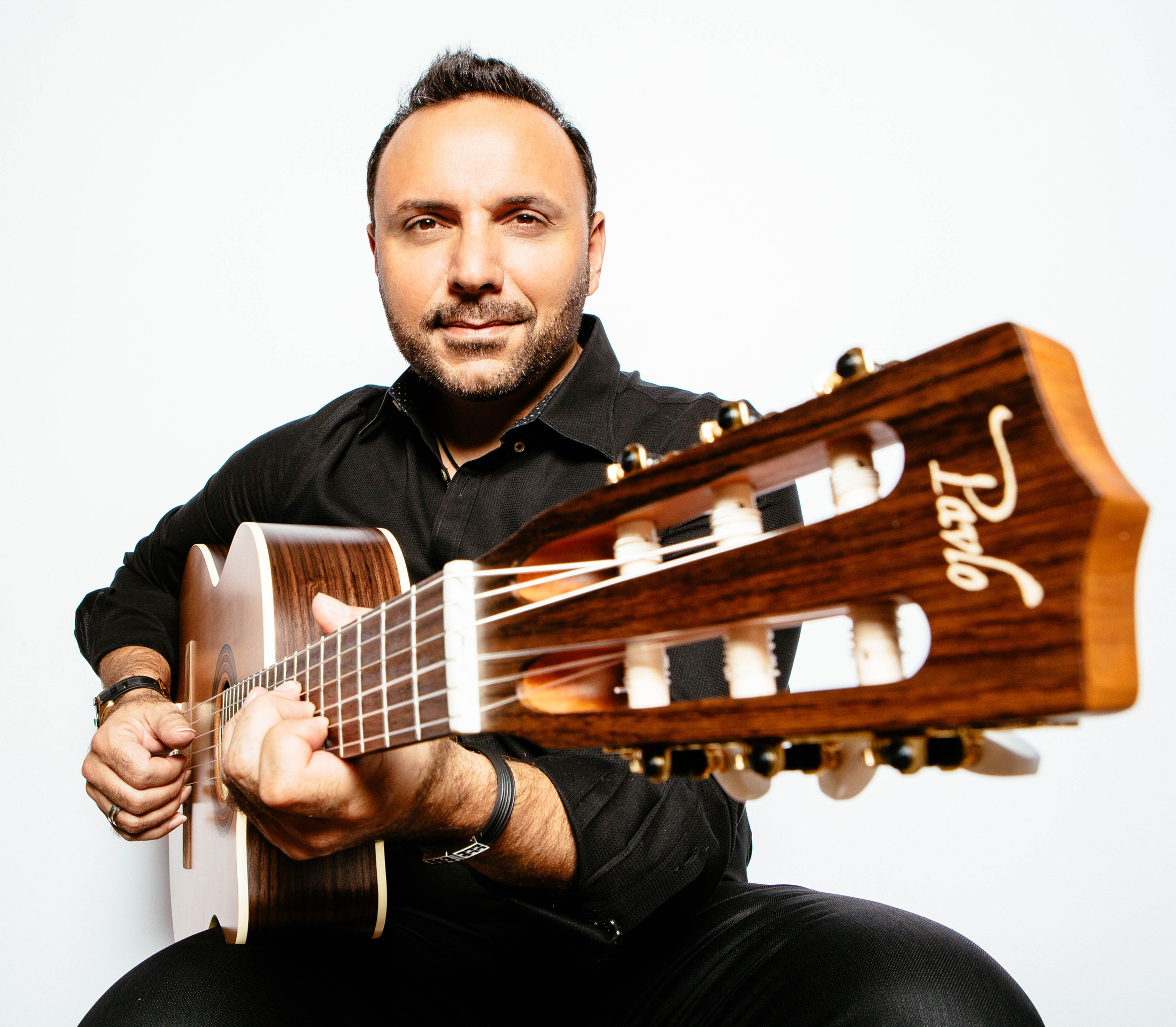 Award-winning recording artist, Pavlo, has made a name for himself by offering a musical amalgam he simply calls “Mediterranean Music”. His internationally renowned music has taken him all around the world. Along the way he’s performed for royalty (in the likes of Prince Charles) and has collaborated with a number of legends including Jose Feliciano.

Hot off the heels of his PBS-TV concert smash hit, “Live In Kastoria”, join Pavlo right here at ideacity as he celebrates his spectacular 20 year career!! Pavlo will also be, live in concert, for 20 record-breaking nights in a row at the Jazz Bistro in Toronto! Every Night at 8pm from June 10 to June 29, 2018. Enjoy a night of incredible musicianship, laughter, story-telling and of course, the infamous Guitar-Give-Away! As most fans are aware, Pavlo gives away the very guitar he performs with every night to a lucky audience member.

Interested in seeing him again? Check out when his next gig is! 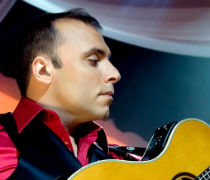 Guitarist Pavlo brings a taste of his sultry sound to ideacity with an energetic set that gets the... 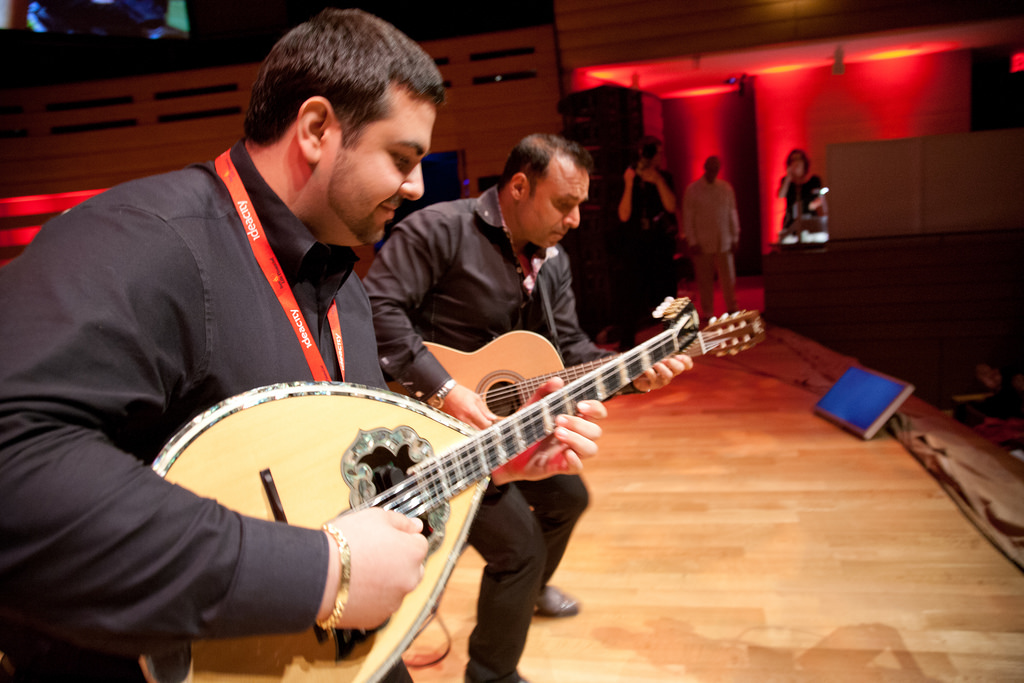