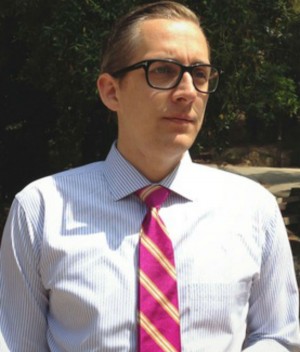 Mike Merrill is the world’s only publicly traded person. Since 2008, his life has been directed by his shareholders, who have purchased stock in him and vote on his future at http://kmikeym.com. Complex personal decisions such as procreation, professional affiliations, work, politics, and even his dating life are decided by his shareholders, which include co-workers, lovers, ex-girlfriends, friends and, after press mentions in The Atlantic, Wired, and the TODAY Show, there are now many strangers in the mix. 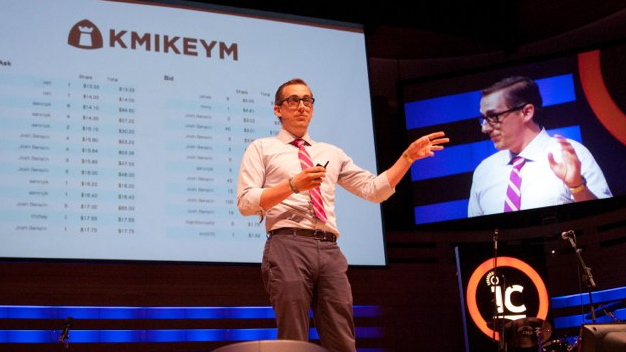 Mike Merrill likes to be controlled

As the world’s only publicly traded person Mike Merrill has, since 2008, had every important...