Former Mayor of Mississauga for 40 Years 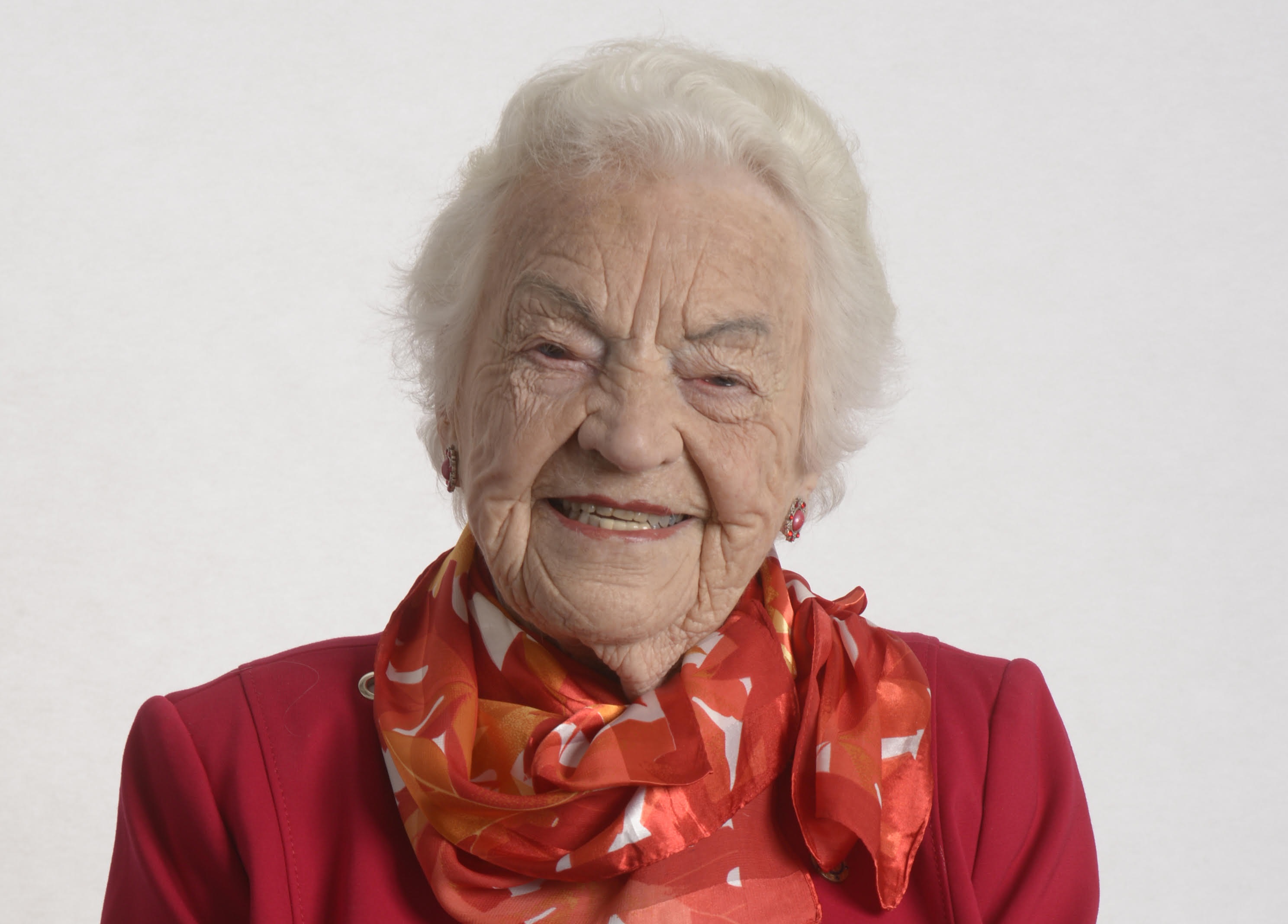 Hazel McCallion was married to Sam McCallion who passed away in 1997.  She has three children: Peter, Linda and Paul, and one granddaughter, Erika and enjoys many sports including ice hockey, and also enjoys gardening.