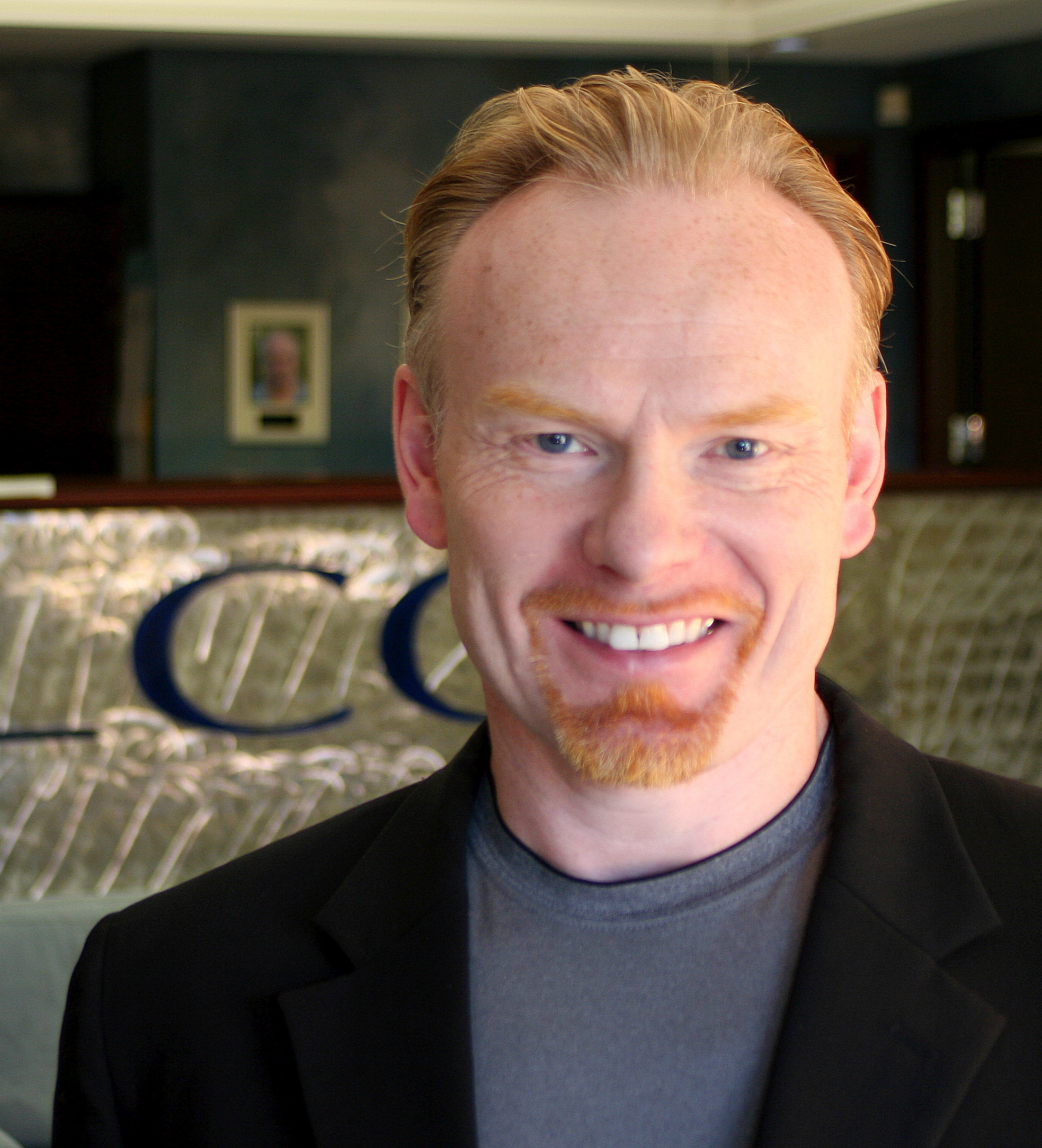 Dr. Max More is an internationally acclaimed strategic philosopher widely recognized for his thinking on the philosophical and cultural implications of emerging technologies. Max’s contributions include founding the philosophy of transhumanism, authoring the transhumanist philosophy of extropy, and co-founding Extropy Institute, an organization crucial in building the transhumanist movement since 1990. Since the start of 2011, he has served as President and CEO of the Alcor Life Extension Foundation, the world’s leading cryonics organization. He also developed the “Proactionary Principle”—a tool for making smarter decisions about advanced technologies by minimizing the dangers of progress and maximizing the benefits. Max has a degree in Philosophy, Politics, and Economics from St. Anne’s College, Oxford University (1984-87). He was awarded a Dean’s Fellowship in Philosophy in 1987 by the University of Southern California and received his PhD in Philosophy from USC in 1995.