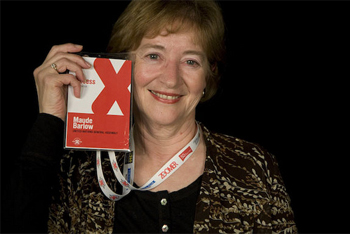 Maude Barlow is the Senior Advisor on Water to the President of the United Nations General Assembly and the National Chairperson of the Council of Canadians.

She is also the best selling author or co-author of 16 books, including the recently released Blue Covenant: The Global Water Crisis and the Coming Battle for the Right to Water, which has been called “a gathering storm of evidence of the global water crisis.”

Barlow chairs the board of Washington-based Food and Water Watch and is a Councillor with the Hamburg-based World Future Council. She co-founded the Blue Planet Project, a group that works to protect fresh water from trade and privatization around the world.

Maude is the recipient of eight honorary doctorates as well as many awards, including the 2005 Right Livelihood Award (known as the “Alternative Nobel”), and the 2008 Canadian Environment Award. 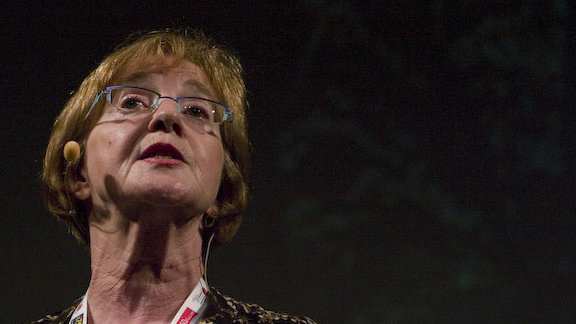