Redefining How We Think of Aging 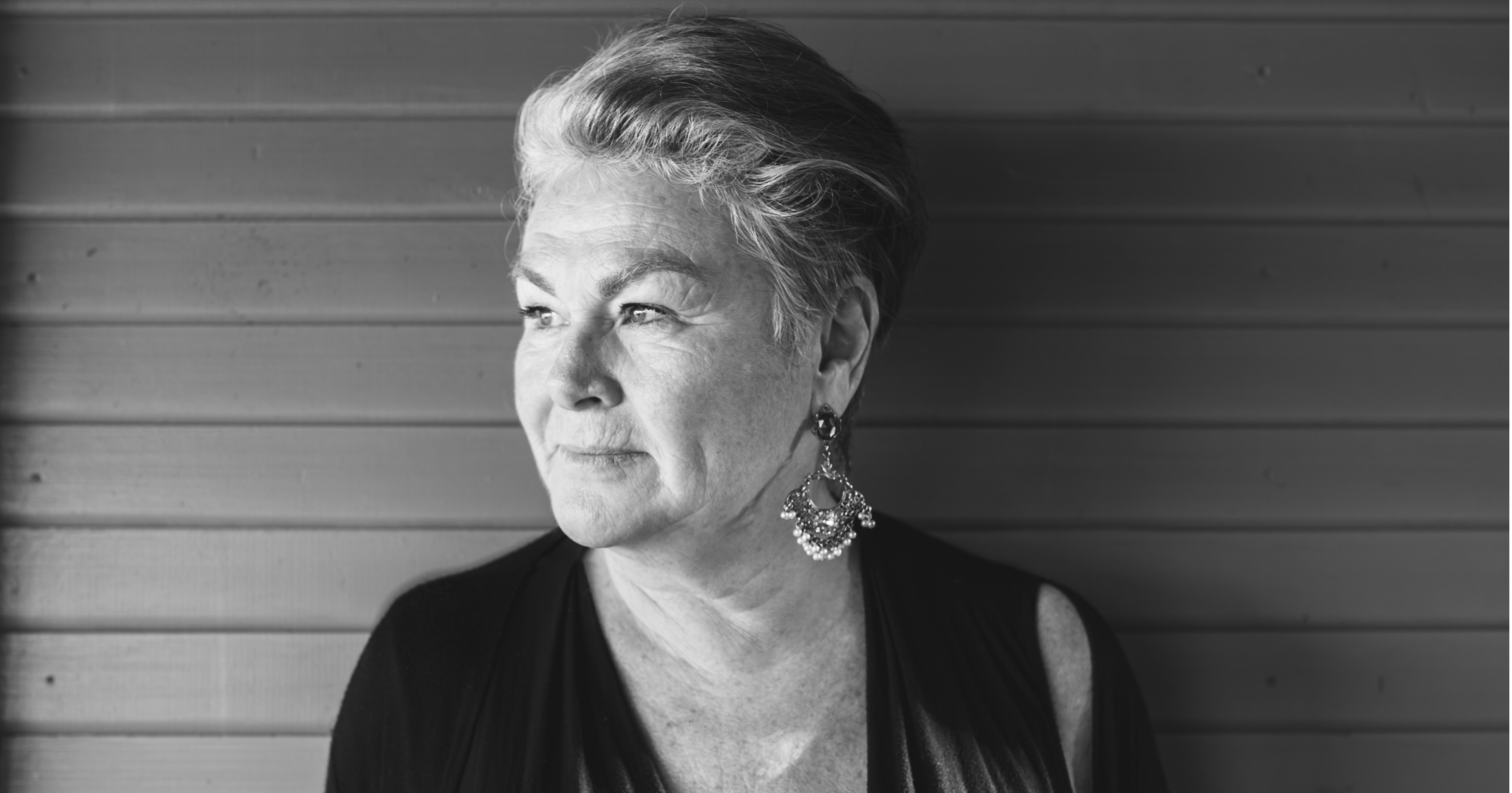 Mary Walsh created and starred in This Hour Has 22 Minutes, CBC’s wildly popular take on current affairs. The series earned her many of her numerous Gemini awards and showcased her dynamic range of characters, including the flagrantly outspoken ‘Marg Delahunty’.

Walsh wrote, produced and starred in the Gemini award winning Hatching, Matching and Dispatching, which returned to CBC in 2017 as a feature length presentation called A Christmas Fury, with Walsh and the original cast reprising their roles. She has also been nominated for two Genies for her performances in feature films Crackie (Official selection at TIFF) and New Waterford Girl. In 2017 she released her debut novel, a Canadian best-seller, Crying For The Moon.

Walsh’s recent TV credits include CBC’s Little Dog, Global’s Rookie Blue and HBO Canada’s Sensitive Skin, for which she was nominated for a 2017 Canadian Screen Award, and guest appearance on the Gemini Award winning This Hour Has 22 Minutes.

Select feature film credits include The Grand Seduction and Closet Monster (Official selections at TIFF 2014 and 2015, respectively), and Mambo Italiano.

Outside of the film, TV and theatre world, Mary is an outspoken advocate for mental health and addiction awareness as a spokesperson for Bell Let’s Talk. She is a staunch supporter of the Wabano Centre for Aboriginal Health in Ottawa, she also lends her time and voice to the CNIB, St. Joseph’s Hospital and CAMH.

Among her many awards and doctorates, Mary is the recipient of the Order of Canada, the Governor General’s Lifetime Achievement Award in the Performing Arts, and the CSA’s Earle Grey Award for lifetime achievement in television acting

Mary Walsh - Redefining How We Think of Aging

Mary Walsh created and starred in This Hour Has 22 Minutes, CBC’s wildly popular take on current...