Tracking Your Every Mistake 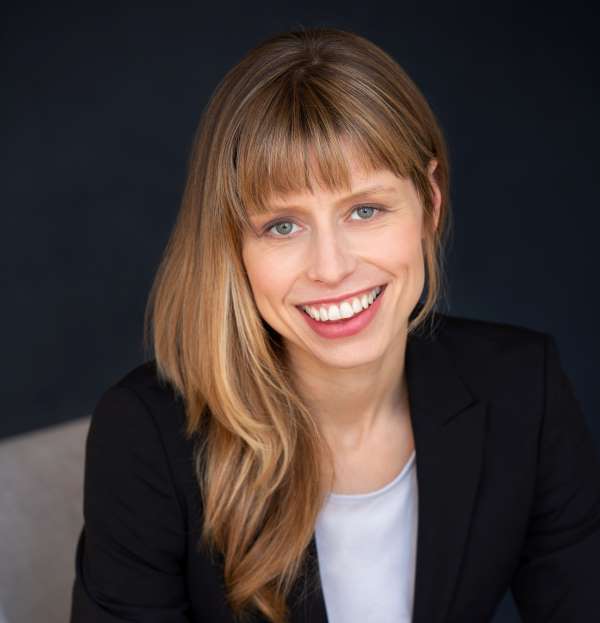 Mara Hvistendahl is the author of the book The Scientist and the Spy: A True Story of China, the FBI, and Industrial Espionage, on a Chinese-born scientist who was pursued by the U.S. government for trying to steal genetically modified corn. The Washington Post called the book “a riveting whodunit” and The Wall Street Journal described it as “captivating and well-researched.” For eight years, Mara reported from Shanghai, where she was the China bureau chief for Science. Her first book, Unnatural Selection, was a finalist for the 2012 Pulitzer Prize and the Los Angeles Times Book Prize. She has also authored the acclaimed longform story And The City Swallowed Them, and her articles have been published in The Economist, Popular Science, and WIRED. She lives in Minneapolis.

When Mara Hvistendahl moved to China, she could see the realities of gender demographics amongst the...