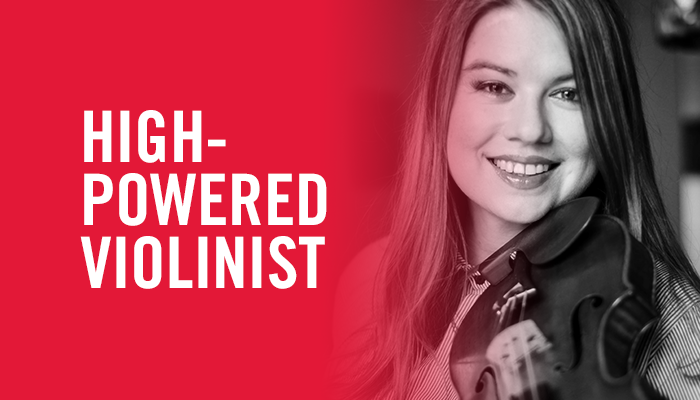 Lara St. John started playing the violin at age two, appeared as a soloist with an orchestra at four, made her European debut at ten, and earned rave reviews at every age and on every stage.

Lara has performed as a soloist with the orchestras of Toronto, Montreal, Vancouver, San Francisco, Philadelphia, Cleveland and major orchestras in Europe, Asia, South America and Australia/New Zealand. She created her own record label in 1999 and won a JUNO Award in 2011.

The New York Times called her a “high-powered soloist” and the Los Angeles Times said, “Lara St. John happens to be a volcanic violinist with a huge, fabulous tone that pours of her like molten lava.”

She performs on the 1779 “Salabue” Guadagnini violin thanks to an anonymous donor and Heinl & Co. of Toronto. 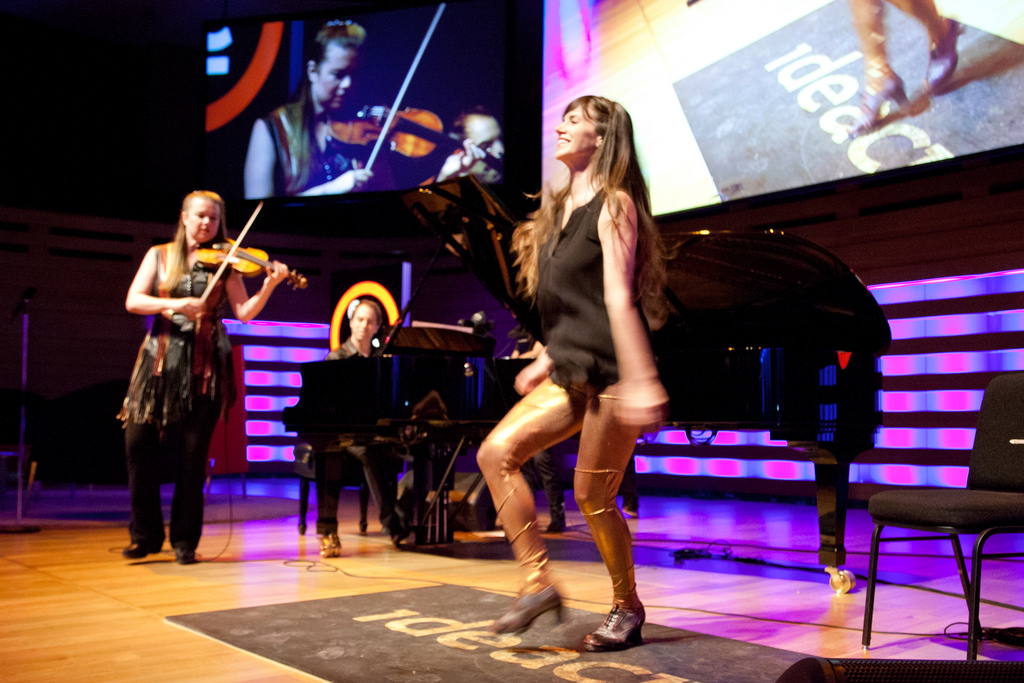