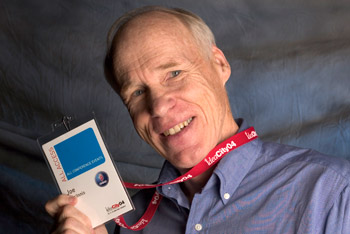 Dr. Joe has logged more than 5,000 hours under the Atlantic, Pacific and Arctic Oceans. Among his many undersea accomplishments, he led the first team of scientists to dive under the ice at the North Pole and was among the first to dive to the Titanic. He has been studying human performance in extreme environments all his professional life. His primary workplace and laboratory are the ocean and the complex machines that carry humans into inner space. For the past year he’s been looking into the meaning of the “Right Stuff” and how this psychological concept has changed since it was first applied to the seven original Mercury astronauts in the 1960s. MacInnis has written ten books and numerous articles for magazines including Scientific American, National Geographic and Wired. His work has earned him a number of distinctions including four honorary doctorates and the Order of Canada. He is currently working with Academy Award-winning director James Cameron on a series of documentaries on deep-sea expeditions. 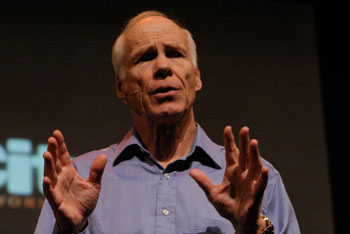