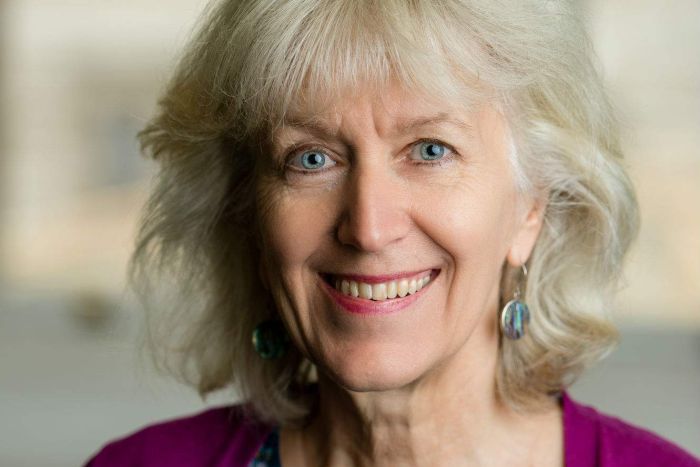 Joan Taylor is Professor of Christian Origins and Second Temple Judaism at King’s College London and is a leading expert on the world of Jesus, with a focus on history and archaeology. She has authored numerous books and articles, notably The Immerser: John the Baptist within Second Temple Judaism (1997), situating John in his historical, cultural and religious context. She also works on the Bible in cultural reception (Jesus and Brian, 2015), women/ gender and the body (editing The Body in Biblical, Christian and Jewish Texts, 2014), and the Dead Sea Scrolls (The Essenes, the Scrolls and the Dead Sea, 2006). She is currently writing a Very Short Introduction to Mary Magdalene for the Oxford series. In addition, she writes novels and poetry.

Joan Taylor – leading expert on the world of Jesus with a historical and archaeological focus...