Grown-Up Music for an Adolescent Age 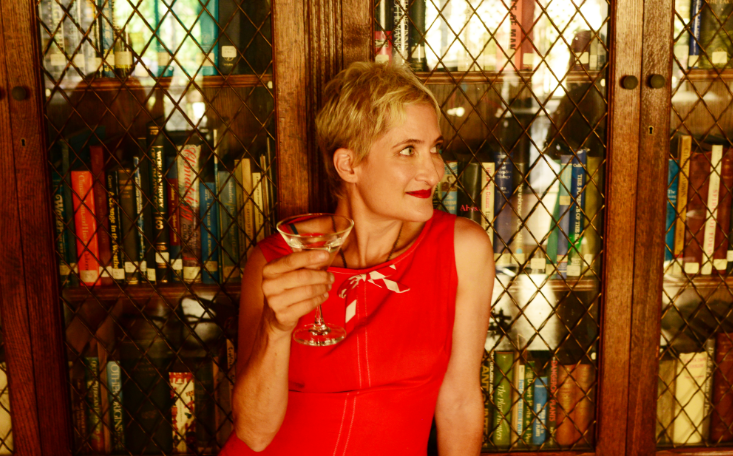 Over 10 albums and  almost two decades of recording, Jill Sobule has mused on topics such as the death penalty, anorexia, shoplifting, reproduction, the French resistance movement, adolescence and the Christian right. Early hit songs include “I Kissed a Girl ( the original), and “Supermodel.” In 2015, Jill made new fans  (as well as some enemies) with her pre-election song, “When They Say We Want Our America Back, What the F*ck Do They Mean?” -a history of anti- immigration sentiment in the US.

Her latest record, “Nostalgia Kills” has been on many critics best list.

Over the last few years, she has been writing for the theater. NYU in 2018 produced her musical  “Times Square”, and in 2020 the Pittsburgh City Theater will debut her one-woman show “F*#k 7th Grade. 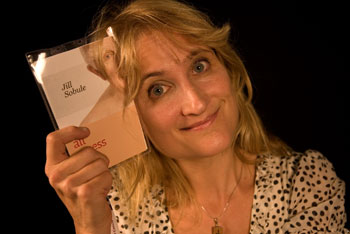 Over 10 albums and almost two decades of recording, Jill Sobule has mused on topics such as the death...