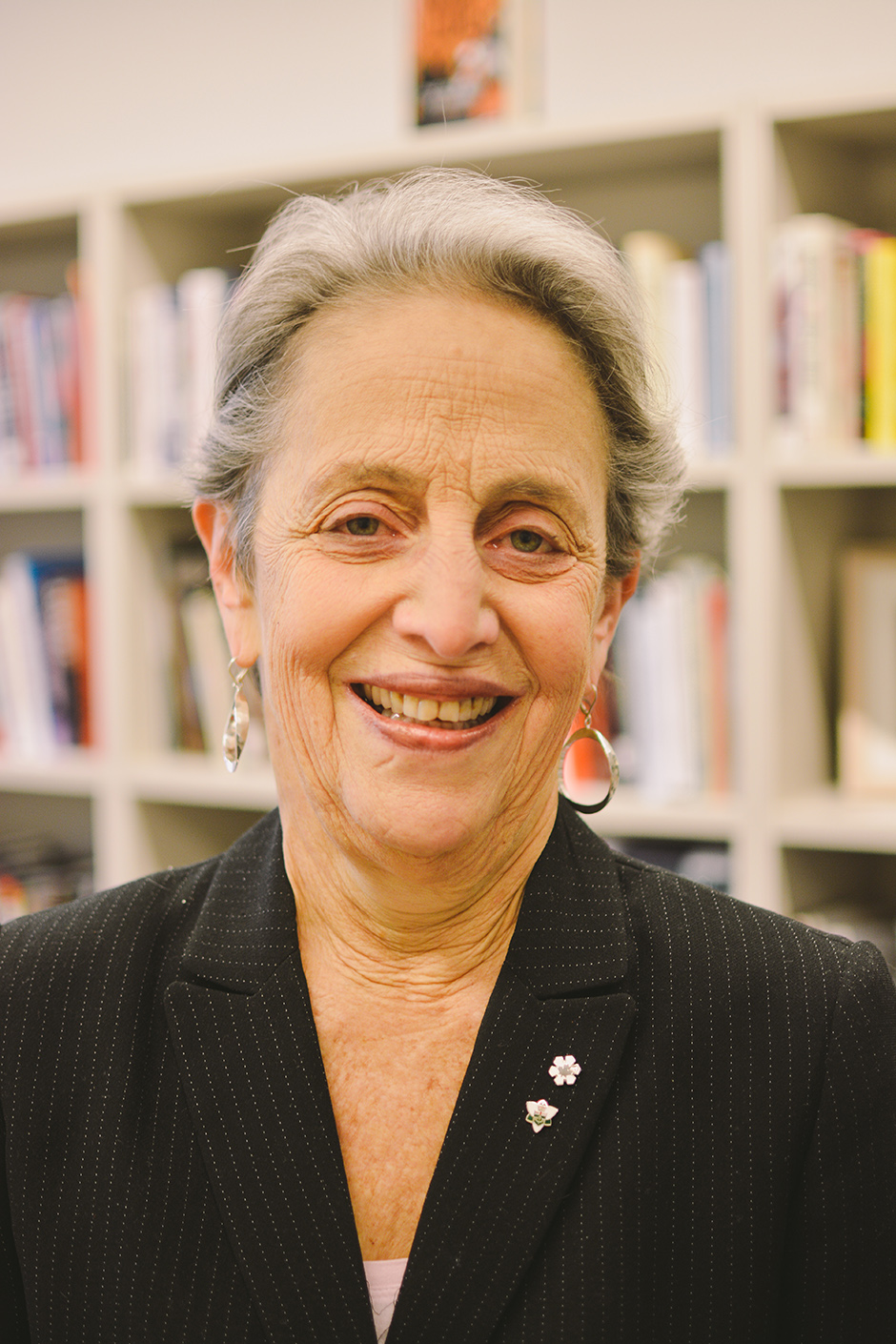 Janice Gross Stein is the Belzberg Professor of Conflict Management in the Department of Political Science and the Founding Director of the Munk School of Global Affairs and Public Policy at the University of Toronto. She is a Fellow of the Royal Society of Canada and an Honorary Foreign Member of the American Academy of Arts and Sciences. She was awarded the Molson Prize by the Canada Council for an outstanding contribution by a social scientist to public debate. She has received an Honorary Doctorate of Laws from four universities and is a member of the Order of Canada and the Order of Ontario. A well-known guest on CBC, BBC, and TVO, she analyzes the big global trends of tomorrow to help make sense of the world today.