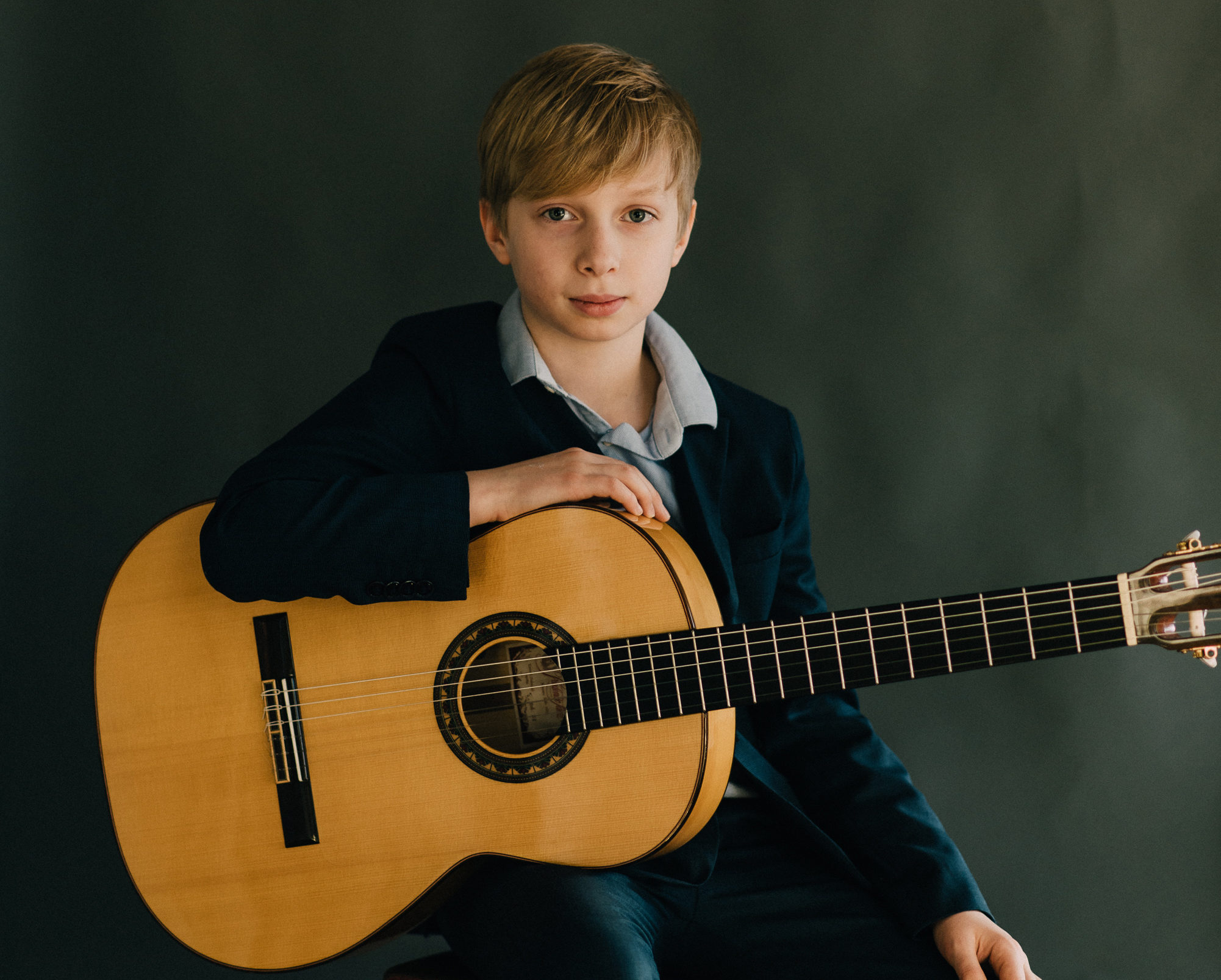 Harry Knight is an 11-year old Flamenco guitarist from Calgary who has been playing Flamenco guitar since the age of 4. Although his father, Peter Knight is his primary teacher, Harry has also studied Flamenco guitar in Madrid, Spain with 3 of the finest guitarists of our generation; Javier Conde, Victor “El Tomate” Marquez and José “El Viejin” Jiménez. Harry started performing at the age of 5 and has over 200 shows under his belt which include performances at the Calgary International Flamenco Festival, Victoria Flamenco Festival, Festival des guitares du monde en Abitibi-Témiscamingue, and the Calgary Stampede Grandstand Show performing for daily crowds of 20,000 people over the course of 10 nights. Harry has performed in Mexico, Spain and England and has toured with his buddy Pavlo in Alberta and Ontario.