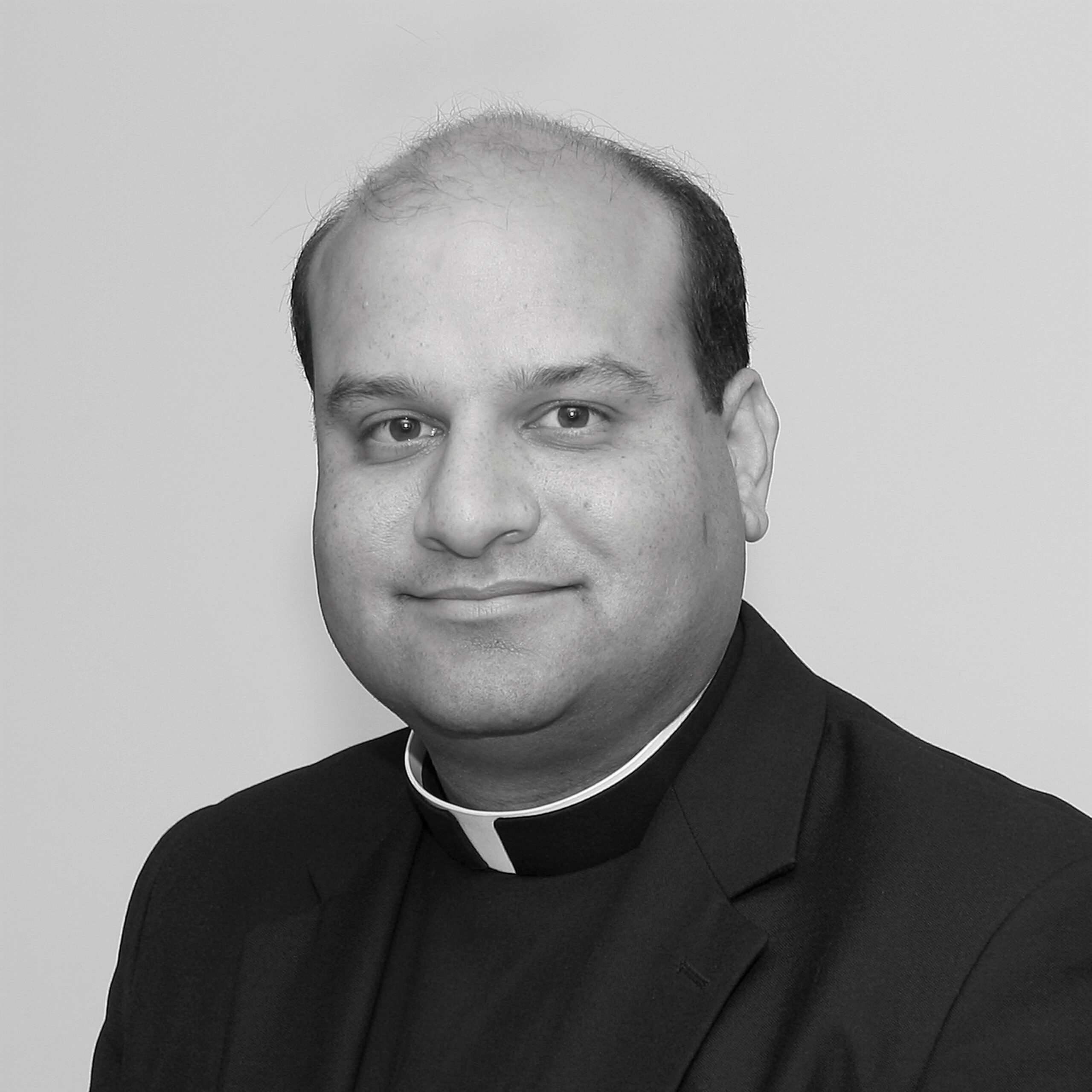 One of Canada’s leading commentators for nearly 20 years, Father Raymond J. de Souza is a senior fellow at Massey College and Cardus. A Catholic priest in Kingston, he has been the chaplain for Catholic students at Queen’s University since 2003, serving 15 years as the chaplain of the football team.

He is the founder of Convivium.ca, a digital magazine about faith in our common life, and has had a weekly column in the National Post since 2004. A regular columnist in Catholic newspapers in both the United States and the United Kingdom, Father de Souza is one of the leading analysts of Catholic affairs in the English-speaking world. He teaches in the Queen’s Economics Department and served as the first chair of the advisory committee to the Office of Religious Freedom in Canada’s foreign ministry.

His commentary covers music, sports, arts, economics, and science, as well as public affairs and religion. One of his most popular columns was about Tabasco sauce. He is an avid indoorsman.