Synthetic Minds, Cooperation and the Future of Humanity 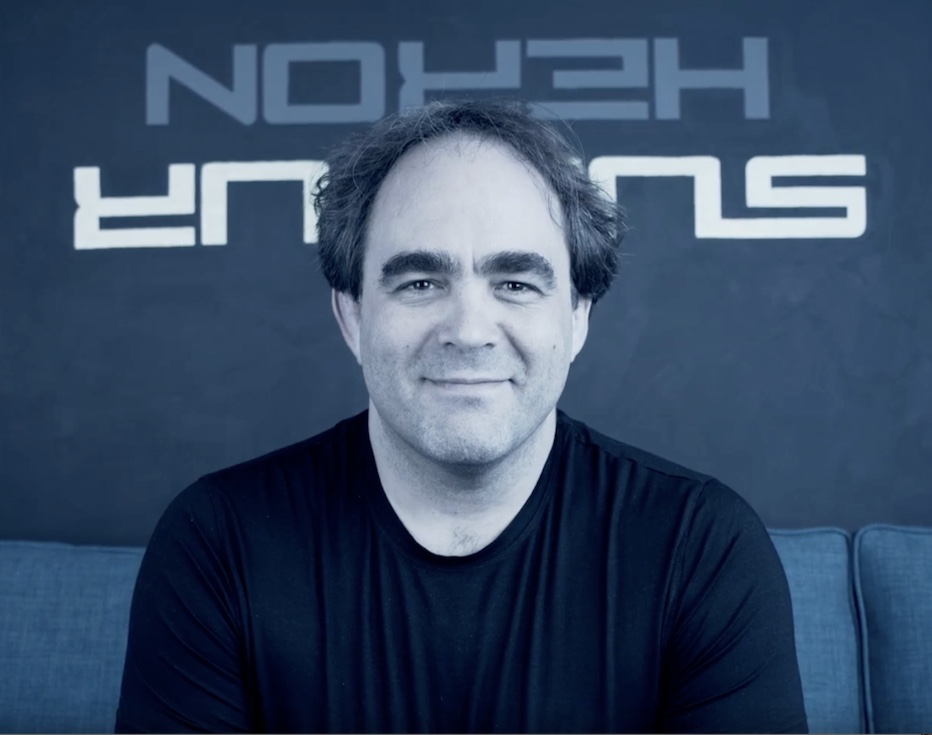 Geordie founded D-Wave, the world’s first quantum computing company, and Kindred, the world’s first robotics company to use reinforcement learning in a production environment. He has sold quantum computers and robots that learn to Google, NASA, Lockheed Martin, The Gap, and several US government agencies. He has a PhD in theoretical physics from UBC, was a two-time Canadian national wrestling champion, was the 2010 NAGA world champion in Brazilian Jiu-Jitsu in both gi and no-gi categories, was named the 2011 Canadian Innovator of the Year, was one of Foreign Policy Magazine’s 100 Leading Global Thinkers of 2013, and for a short time held the Guinness Book of World Records world record for the most yogurt eaten in one minute. 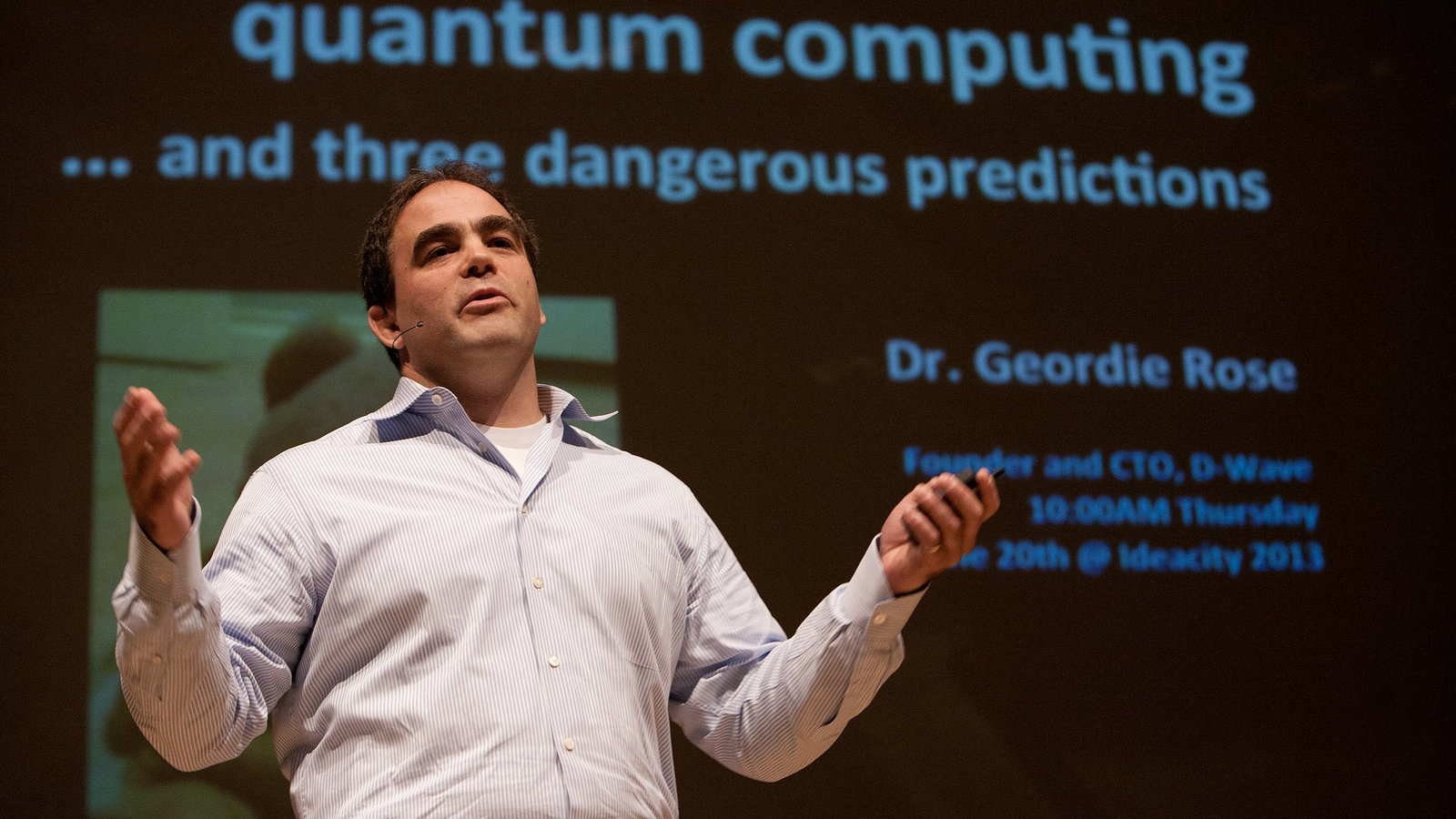 Geordie Rose, Founder of D-Wave (recent clients are Google and NASA) believes that the power of quantum...

Dr. Rose, founder of Sanctuary AI, returns to ideacity to share his theory of understanding minds...