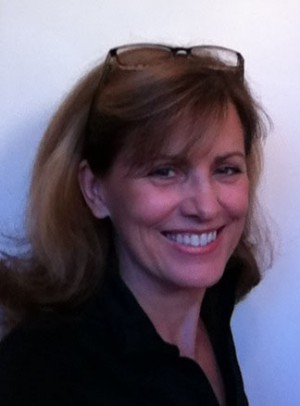 Ann Telnaes creates animated editorial cartoons and a blog of print cartoons, animated gifs, and sketches for the Washington Post. She won the Pulitzer Prize in 2001 for her print cartoons.
Telnaes’ print work was shown in a solo exhibition at the Great Hall in the Thomas Jefferson Building of the Library of Congress in 2004. Her first book, “Humor’s Edge”, was published by Pomegranate Press and the Library of Congress in 2004. A collection of Vice President Cheney cartoons, “Dick”, was self-published by Telnaes and Sara Thaves in 2006. Her work has also been exhibited in Paris, Jerusalem, and Lisbon.
Telnaes attended California Institute of the Arts and graduated with a Bachelor of Fine Arts, specializing in character animation. Before beginning her career as an editorial cartoonist, Telnaes worked for several years as a designer for Walt Disney Imagineering. She has also animated and designed for various studios in Los Angeles, New York, London, and Taiwan.
Other awards include: The National Press Foundation’s Berryman Award (2006) – The Maggie Award, Planned Parenthood (2002) – 15th Annual International Dutch Cartoon Festival (2007) – The National Headliner Award (1997) – The Population Institute XVII Global Media Awards (1996) – Sixth Annual Environmental Media Awards (1996)
Her television and radio appearances include: – The Newshour with Jim Lehrer – C-Span – NPR – BBC radio -Sirius XM Radio- The Editors, World Affairs Television, Canada.
Telnaes is a member of the Association of American Editorial Cartoonists, the National Cartoonists Society, The International Women’s Forum (Washington DC affiliate), and the American Newswomen’s Club. 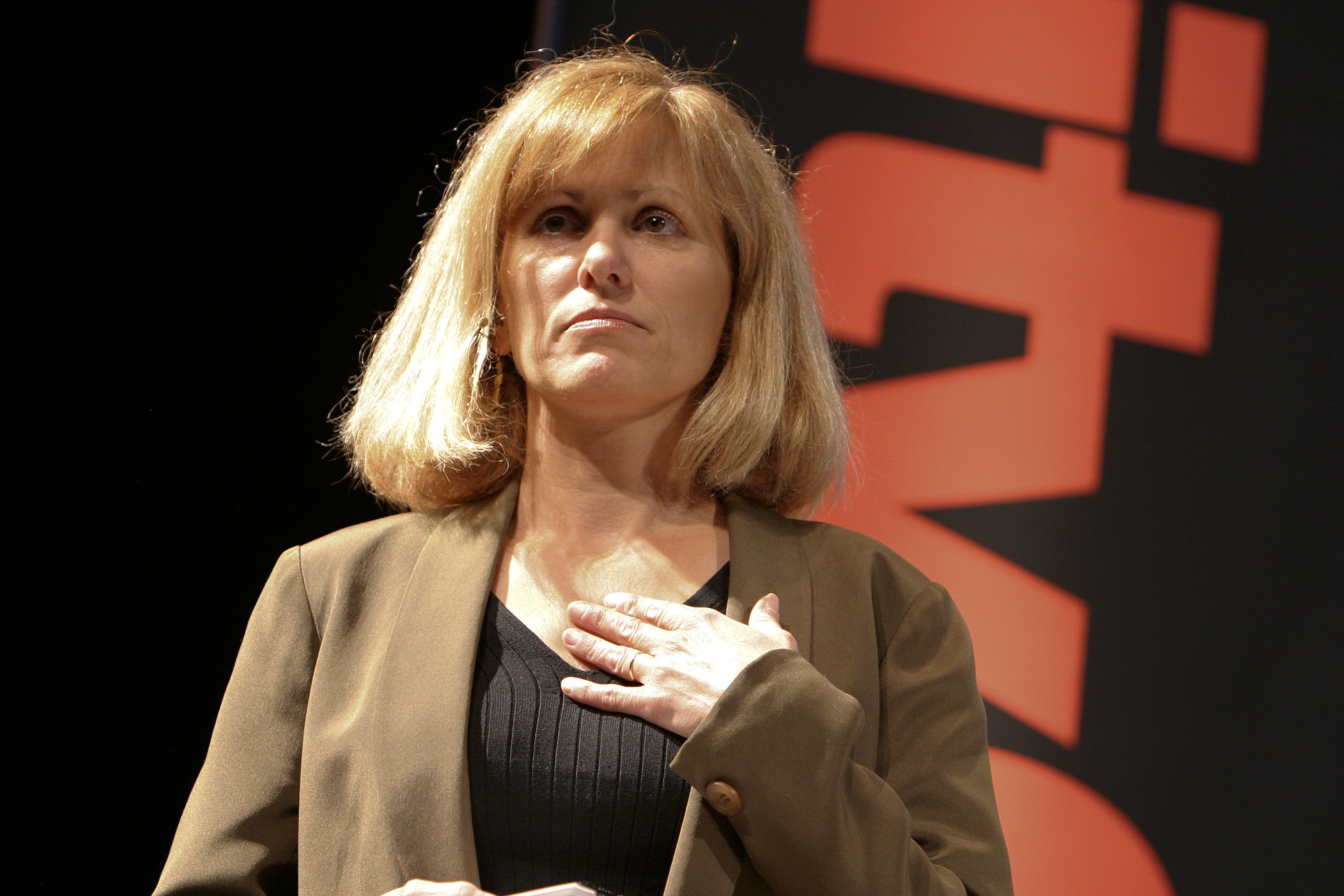 Ann Telnaes - The Influence Of The Cartoonist