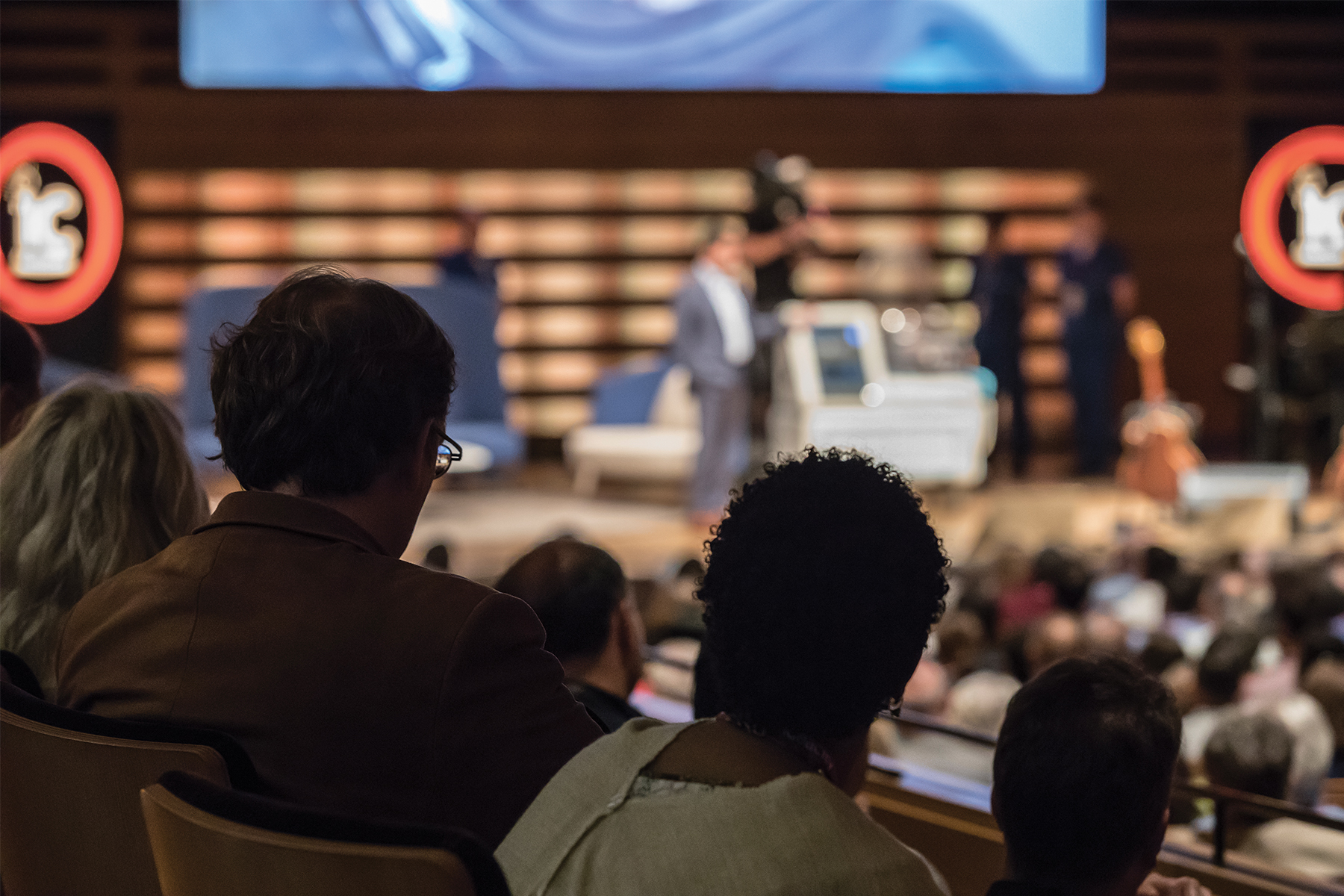 Now in its 20th year, the annual ideacity conference has rightly earned its reputation as Canada’s “Premier meeting of the minds.”

Over the course of three days, media icon Moses Znaimer presents a dazzling line-up of some of the brightest minds on the planet. Ground breaking scientists, visionary entrepreneurs, artists, scholars, activists and agitators – if it’s new, if it’s hot, if it will challenge your thinking, it’s at ideacity.